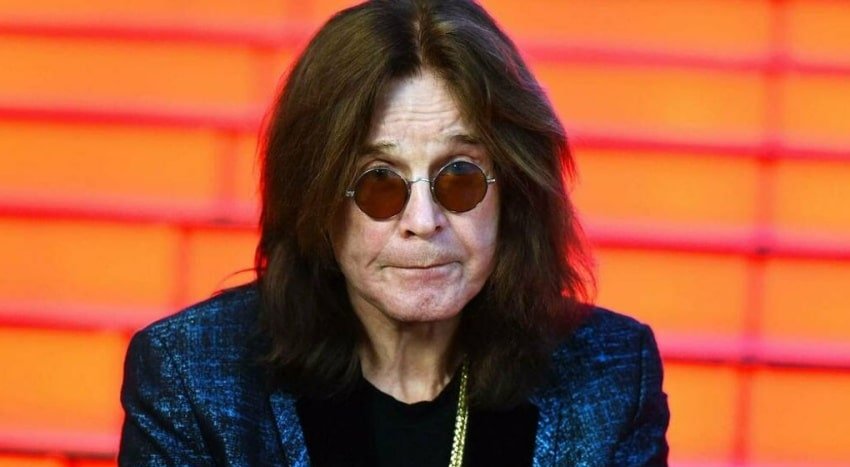 Black Sabbath frontman/singer Ozzy Osbourne continues to make a social media appearance after all those serious health issues and to inform fans about his current state of health. Recently, The Prince of Darkness has shared a photo of himself and his family’s dog.

With a recent Instagram post, Ozzy Osbourne appeared to share his current mood and sent  a lovely photo while hugging their dog. The photo has been shared by his wife Sharon Osbourne just a few days ago. After her, Ozzy Osbourne has also sent the pose and made fans happy about his current state of health.

The photo collage includes three photos in total. When Ozzy Osbourne took place at two of three, one of those poses only includes their pet.

Ozzy Osbourne is hard at work on his upcoming effort

Currently, the rock legend Ozzy Osbourne is hard at work for his upcoming solo effort, which follow-up to his twelfth and latest solo album, Ordinary Man. According to him, bad luck or health issues cannot stop or make him retire.