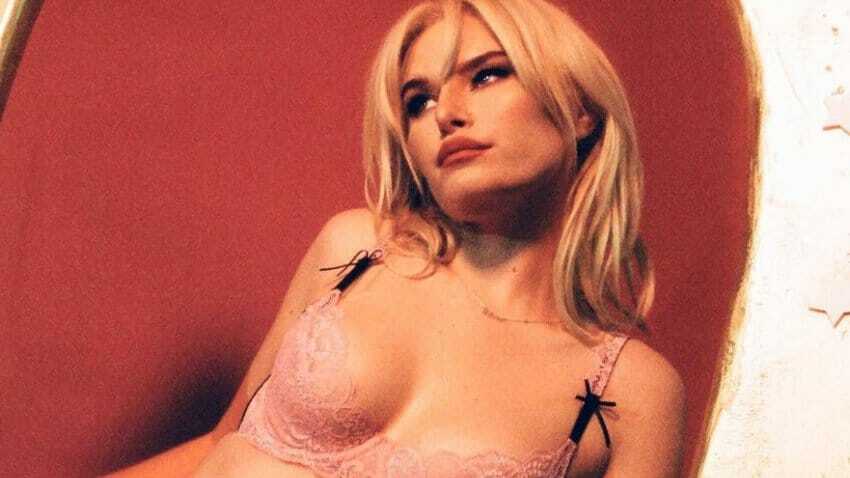 Just like her previous social media posts, McKagan sent some different poses to show her beauty once again. The photos were showing her breathtaking beauty and proving that she had a gorgeous body.

In the first photo, McKagan was posing in front of the mirror. She was in her house and wearing green underwear on the bottom. She wore just a white shirt on top and wore no bra.

When her followers swiped and reached the second photo, McKagan was on the beach. She was sitting on her knees and posing on her back. She wore only her green underwear on the bottom and showed off her mind-blowing booty.

Under her underwear photos, her family members were in the comments. While her sister sent a comment, writing, “The body,” her mother Susan Holmes McKagan sent a flame emoji.