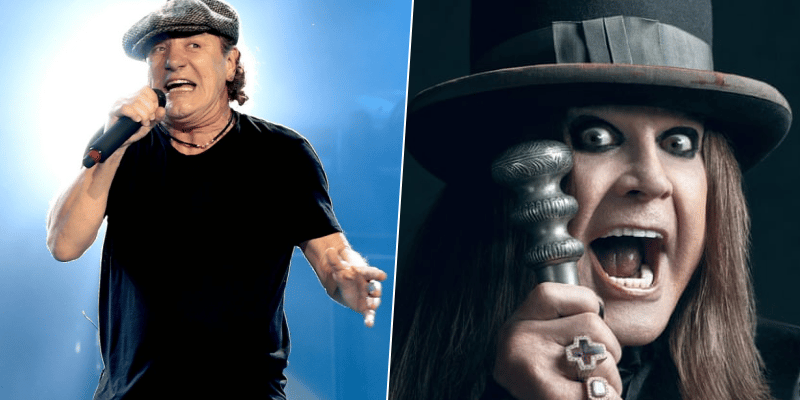 CNN’s John Berman has just made a statement about SpaceX’s Crew Dragon spacecraft and stated that they told the astronauts that they listened to AC/DC’s “Back in Black” just before launch.

John Berman told the following words: “We were told the astronauts listened to ‘Back In Black’ from AC/DC on their way to the rocket. In that vein, let’s just say, for those about to launch, we salute you.”

Also, according to Space.com, Doug Hurley and Bob Behnken awoke on May 31 to Black Sabbath‘s “we sail through endless skies, stars shine like eyes” words, which taken from the band’s Planet Caravan.