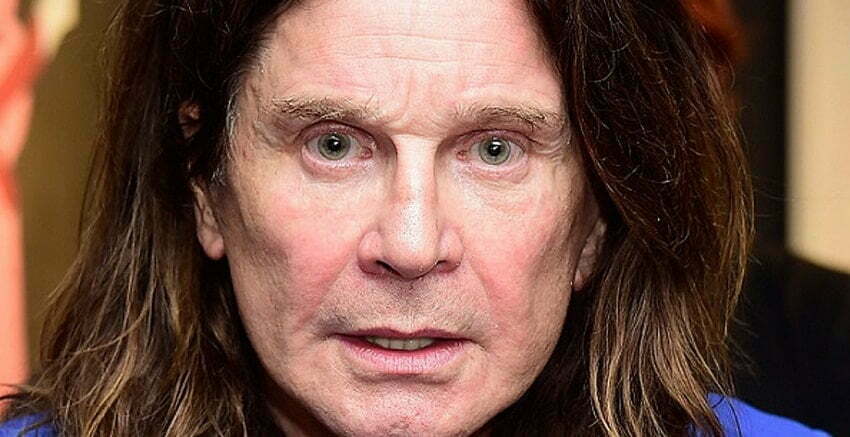 As some of the top Ozzy Osbourne fans might know, Black Sabbath singer struggles with serious health issues for a long time. Luckily, Ozzy Osbourne winning his war against bad luck alongside his fans and their support.

“It’s a love / hate kind of thing,” Sharon captioned in the post.

Also, currently, Ozzy Osbourne is hard at work for his upcoming solo effort, which follow-up to his twelfth and latest solo album, Ordinary Man. According to him, bad luck cannot stop him.