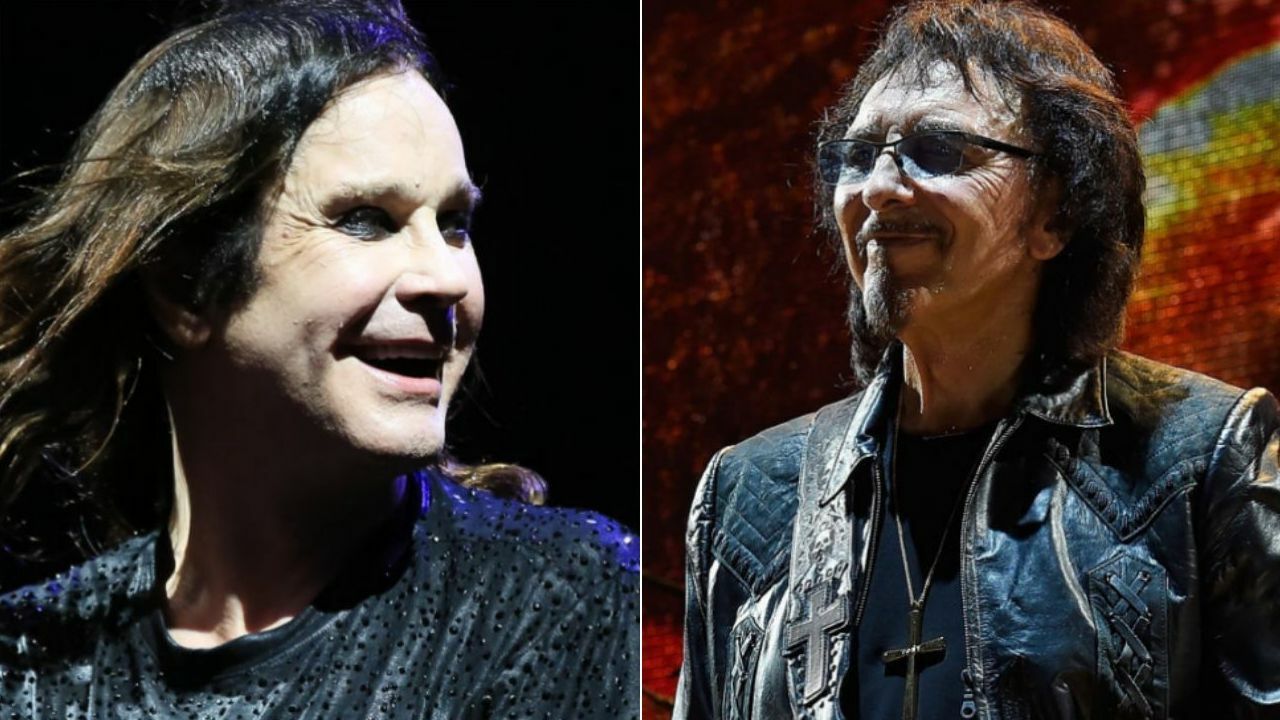 The guitar legend Tony Iommi has broken his silence on the question that if he appears on the new Ozzy Osbourne album and confirmed that he wrote one song on the musician’s follow-up to his twelfth Ordinary Man.

Tony Iommi and Ozzy Osbourne were the bandmates in the heavy metal band Black Sabbath. After Ozzy Osbourne was fired from the band in 1979, he launched his solo career that includes 12 studio albums in total. Debuted in 1980 with his Blizzard of Ozz, Osbourne had released his latest studio album in 2020, named Ordinary Man.

Since his twelfth, Ozzy Osbourne has been preparing to release his new album, even though he struggled with serious health issues at that period. Previously said that it’s similar to his latest album Ordinary Man, Osbourne had also revealed that his upcoming album includes legendary artists such as Eric Clapton, Robert Trujillo, Zakk Wylde, Jeff Beck, and Tony Iommi.

Recently, Tony Iommi has officially confirmed during his recent interview with Rolling Stone that he is a part of his former bandmate Ozzy Osbourne‘s new album. According to him, he wrote one song, and Ozzy did a great vocal on it.

“I wrote the whole track and played on it and played the solo on it,” Tony says. “It’s horrible, really.

“And I think they had Chad play drums on it. I’ve left it in their hands now.”

Tony Reveals How Frequently He Keeps In Touch With Ozzy Osbourne

Tony Iommi then mentioned his current relationship with the 72-year-old music legend Ozzy Osbourne. At first, the guitarist said that they’ve been contacting each other quite a lot. Later, Iommi stated that they stopped calling each other and decided to text when Ozzy Osbourne called him at 2 o’clock in the morning, forgetting about what time it was in England.

“We’re in touch quite a lot,” he continues. “We don’t really speak because we are useless on the phone, the pair of us.

“He forgets about what time it is in England, and of course when the phone goes at that time of the morning you think, ‘Oh, Christ. What’s that? Somebody’s died or something has happened.’ And of course it’s him going, ‘Oh, oh, oh, oh, sorry.

“I didn’t know it was that time.’ So we tend to sort of just text now.”

“Rob has always been a great friend of mine,” Ozzy says. “He’s a great bass player and a great guy; he’s the only guy who, when it came time to move, did things the right way. 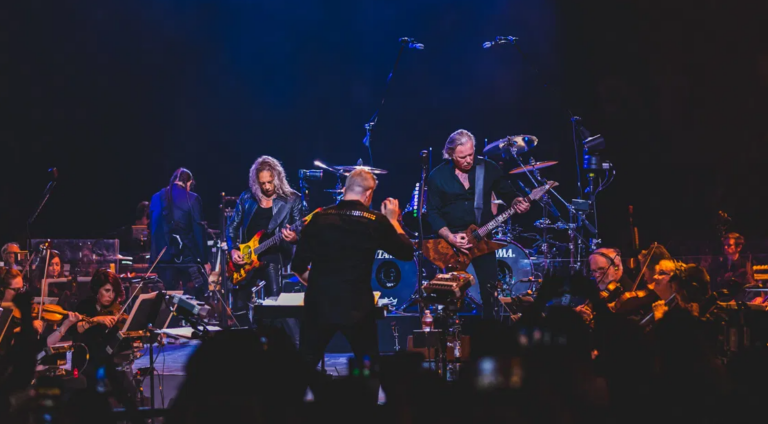 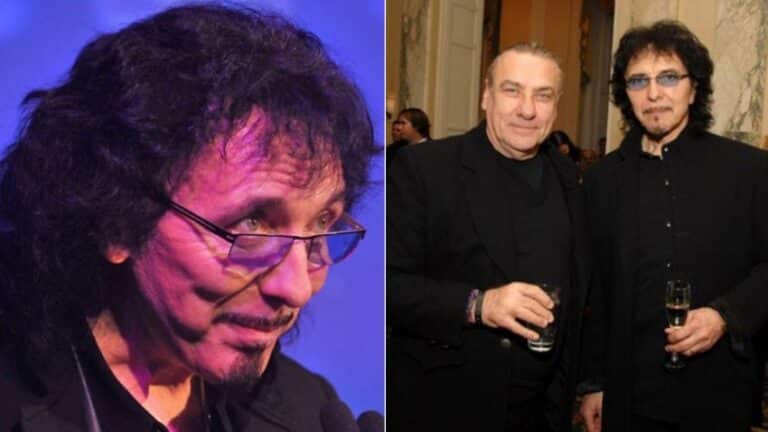 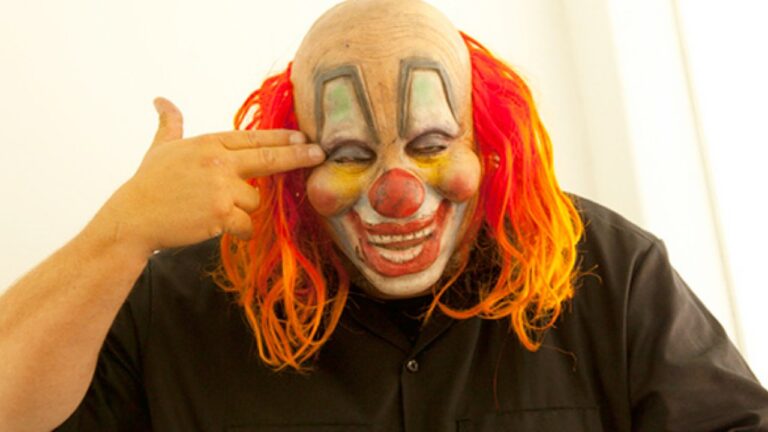 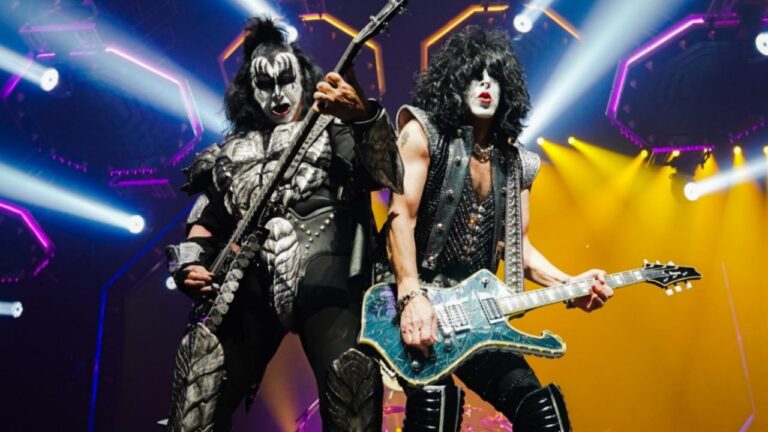