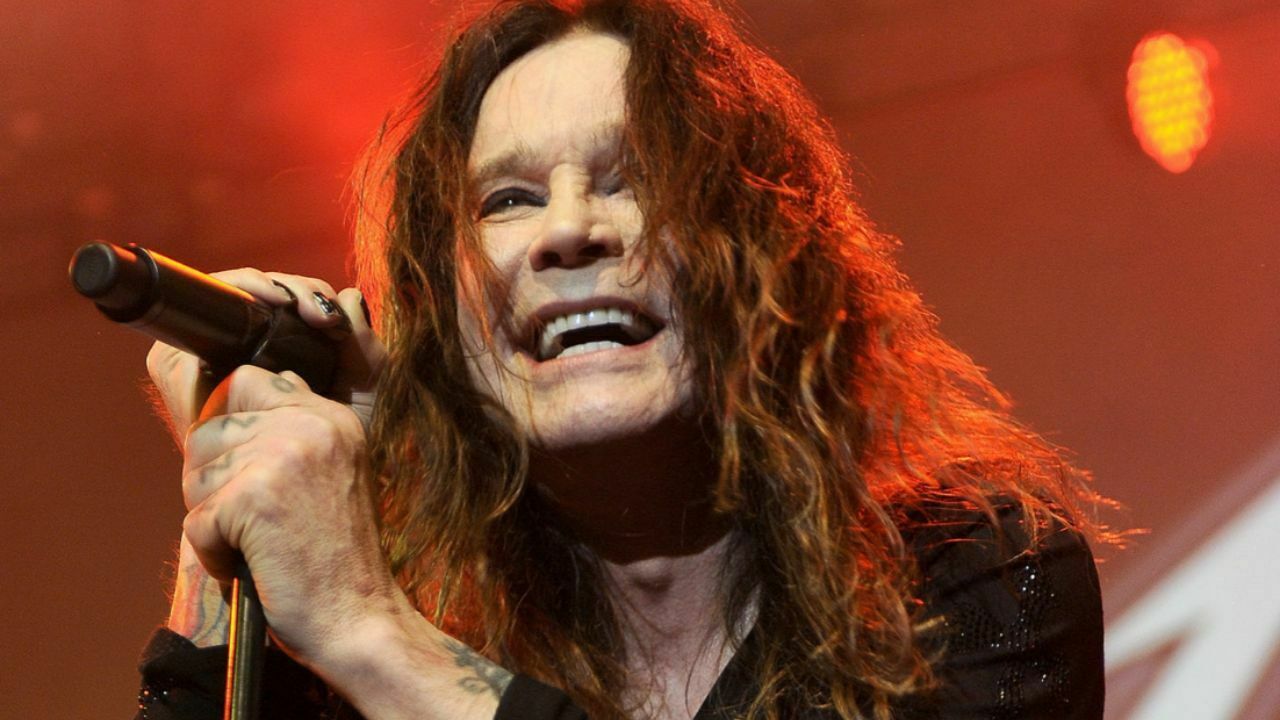 It was officially announced via Sony Music’s investors’ documents that Black Sabbath singer Ozzy Osbourne to release his newest and upcoming studio effort in the next six months.

However, recently, while Ozzy Osbourne fans have been waiting for a new album from him, official release documents were confirmed via Sony Music. The list was published on October 28 via Sony’s official website.

When Sony published the documents, there was a list that says artists such as the rocker Ozzy Osbourne, Future, 21 Savage, A$AP Rocky, James Arthur, Rick Ross, Travis Scott, and more are planning to drop new music in the next six months.

They were listed under the name of Selected Upcoming Releases Anticipated Over The Next Six Months. As you see below, Ozzy Osbourne is on the list who plans to drop a new album in the next six months.

Back in this past October, Ozzy Osbourne had shared details related to his upcoming solo studio album that is a follow-up to his twelfth Ordinary Man.

“It’s going to be similar in tone to ‘Ordinary Man,’” Osbourne says, “But I can’t describe it completely. I’ve not heard it for a while because it keeps going over to the next person to add their parts — we’re fucking around with it all the time.”

In the early October, Ozzy Osbourne had revealed huge names he’s been working on his upcoming album. According to him, he’s been making new music with Jeff Beck, Eric Clapton, Tony Iommi, and his guitarist Zakk Wylde on the album.

“The good thing is it’s interesting to work with somebody else. But the bad thing is – if it don’t work, you can’t [just let it go] ’cause they’ll get all pissed off.”

6. No Rest For the Wicked

Released on September 28, 1988, No Rest For The Wicked is the fifth solo studio album of the heavy metal musician Ozzy Osbourne.

In the album, Ozzy performed alongside Bob Daisley, Randy Castillo, John Sinclair, and Zakk Wylde. As some of you might know, it was the first time the guitarist Zakk Wylde appeared in an Ozzy Osbourne record.

The album’s track-listing includes songs such as Miracle Man, Breakin’ All the Rules, Fire in the Sky, Demon Alcohol, Hero, Bloodbath in Paradise, and more.

No Rest For The Wicked is the sixth best-selling album of Ozzy Osbourne. As for the CSPC result, the album sold 3,852,000 copies worldwide.

The Ultimate Sin is the fourth solo studio effort of Ozzy Osbourne that was a follow-up to his third record, Bark At The Moon. The album was released on February 22, 1986.

The album was certified 2x Platinum by RIAA, Gold by ARIA, Platinum by MC, and Silver by BPI.

In the album, Osbourne worked with Jake E. Lee on guitar, Randy Castillo on drums, and Phil Soussan on bass.

The track-listing of the album includes songs such as The Ultimate Sin, Never, Thank God for the Bomb, Never Know Why, Killer of Giants, Shot In The Dark, and more.

As for CSPC results, The Ultimate Sin has sold 4.490,000 copies worldwide, which makes it the fifth best-selling Ozzy Osbourne album of all time.

Ozzy Osbourne released his third solo studio album, Bark At The Moon, on November 15, 1983. The album was a follow-up to his second effort Diary Of A Madman.

The album was certified 3x Platinum by RIAA, Platinum by MC, Gold by ARIA, and Silver by BPI.

The album was at the number 9 on the Swedish Albums Chart, number 19 on the Billboard 200, and number 24 on the UK Albums Chart.

During the recording process of the album, Ozzy worked with Jake E. Lee on guitar, Bob Daisley on bass, Tommy Aldridge on drums, and Don Airey on keyboards.

The track-listing of the album consisted of hits such as Now You See It (Now You Don’t), Bark at the Moon, Rock ‘n’ Roll Rebel, Forever, and more.

Ozzy Osbourne sold 5,628,000 copies worldwide with Bark At The Moon, which is the fourth best-selling Ozzy Osbourne album of all time.

3. Diary Of A Madman

Diary Of A Madman was the second solo studio album of Ozzy Osbourne, who released the album on November 7, 1981, and re-issued on CD on August 22, 1995.

The album’s personnel was Randy Rhoads on guitar, Bob Daisley on bass, and Lee Kerslake on drums, alongside Ozzy. The musician was also joined by Robert Trujillo on bass, Nike Bordin on drums, Don Airey on keyboards, Rudy Sarzo on bass, and many more musicians.

The track-listing of the album includes Believer, Little Dolls, Flying High Again, Over The Mountain, You Can’t Kill Rock and Roll, and more.

Diary Of A Madman sold 6,119,000 copies worldwide. The album is the third best-selling Ozzy Osbourne albums of all time.

Osbourne was joined by Zakk Wylde on guitar, Randy Castillo on drums, Bob Daisley on bass, and John Sinclair on keyboards during the recording process of the album.

The album’s track-listing includes some hit songs such as Hellraiser, No More Tears, Mama, I’m Coming Home, I Don’t Want To Change The World, Desire, and more.

Blizzard Of Ozz was the debut solo studio album of Ozzy Osbourne released in 1980.

The album was certified 5x Platinum by RIAA, Platinum by MC, Gold by ARIA, and Silver by BPI.

In the album, Osbourne worked with artists such as Randy Rhoads, Bob Daisley, Don Airey, and Lee Kerslake.

The track-listing of the album includes I Don’t Know, Goodbye to Romance, Crazy Train, Mr. Crowley, Suicide Solution, and more.

Blizzard Of Ozz is the best-selling Ozzy Osbourne album of all time. The album has sold 13,666,000 copies worldwide. 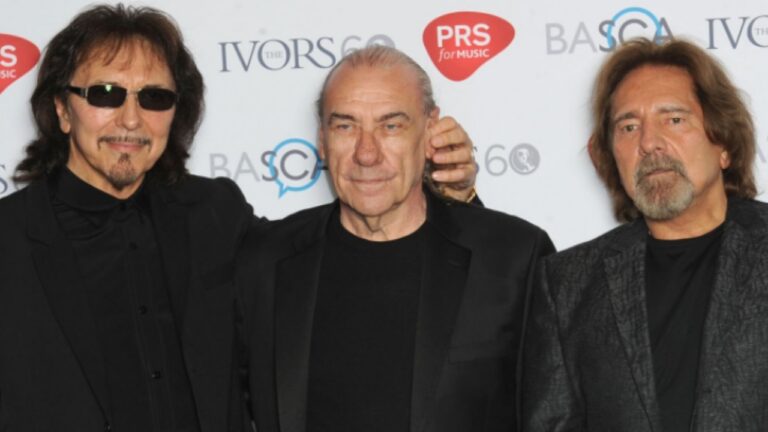 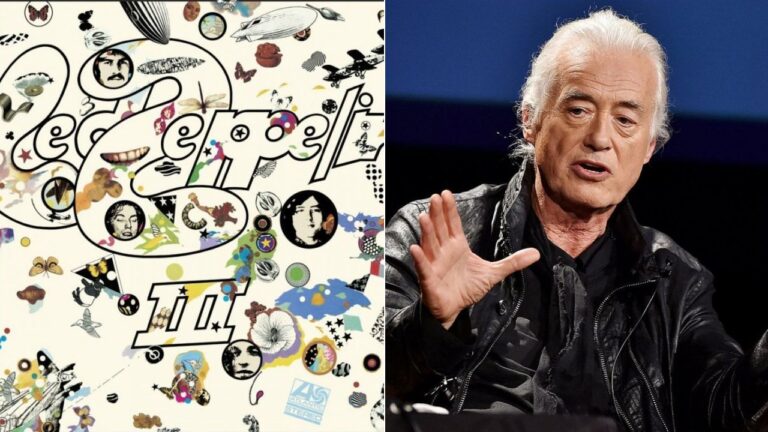 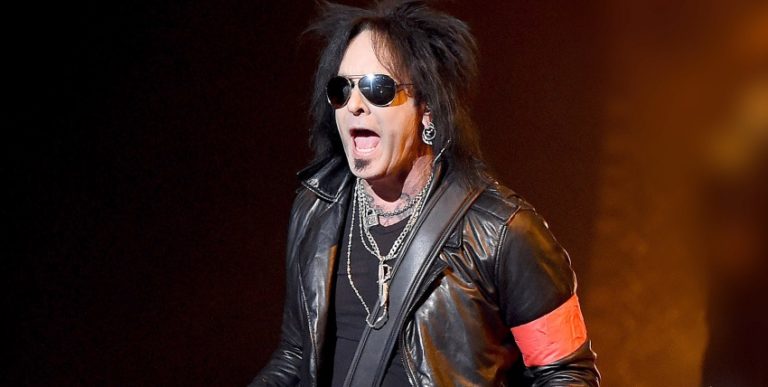 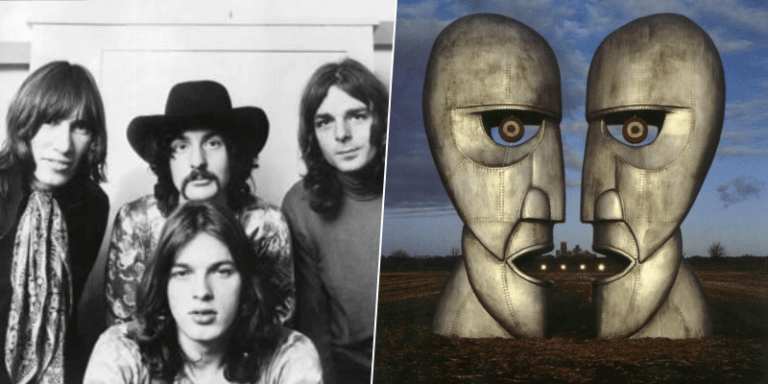