In a new interview with Kerrang Magazine, Megadeth frontman Dave Mustaine has touched on the possible The Big Four show and said there will be no Big Four show by explaining the main reason.

Dave Mustaine was the lead guitarist of the Grammy Award-winner heavy metal band Metallica from 1982 until his early departure in 1983. He did not appear in any Metallica albums throughout his tenure with the band. When he was fired from the band due to personal problems with Lars Ulrich, the musician was replaced by Kirk Hammett.

The Big Four consists of some of the pioneers of the heavy metal community, Anthrax, Megadeth, Metallica, and Slayer, who announced its retirement in 2019. Previously in the past, The Big Four had made a concert that took place on June 22, 2010, at the Sonisphere Festival at Vasil Levski National Stadium, Sofia, Bulgaria.

However, in his recent online interview, Dave Mustaine has opened up about the future of The Big Four show. First of all, the interviewer asked Mustaine that how hard was it to make The Big Four events. The musician answered by saying that those events weren’t hard for him to make happen.

​”Basically, all I needed to do was agree with them,” he continued. “We were out on the road and our then-manager said Metallica was talking about doing it.

“My reply was, ​’As long as it’s the Big Four and not Metallica and the three amigos, I’m down!’ The first show was in Poland and Metallica hosted a ​’welcome to the tour’ party.

“We all went to break the ice.”

The interviewer has also asked Mustaine if there will be any more Big Four show in the future. Megadeth frontman explained why he doesn’t think to make any shows in the future, although he would love to do more. He stated that his former bandmate Lars Ulrich is afraid of doing it.

​”Honestly?” Mustaine asked. “No. I would love for there to be more, and I’d be willing to do it. But remember, Slayer are retired, and for some reason, Lars [Ulrich, drums] is afraid of doing more Big Four shows.

“He’ll tell you it’s already been done, but I think the fans want it. The heavy metal community wants more Big Four shows.”

Elsewhere in the interview, Mustaine has discussed his current relationship with his former bandmates. When the interviewer asked when was the last time he contacted James or Lars, he recalled his refusing recent Metallica offer.

​”The last time I spoke to Lars was at the 30th anniversary Metallica gig,” he says. “And the last I heard from James was when he called to talk about the ‘No Life ​’Til Leather’ re-release.

“He was trying to get me to give publishing over to Lars, despite James and I being the sole songwriters. Lars wanted a percentage and I just said no.

“I love James, he’s a terrific guitar player, but yeah, I can’t do that. The songs are already out there.

“I’m not going to release something just to have a product to sell – especially if they are perpetuating false information. Lars did not write the songs. It was just me and James. Period.” 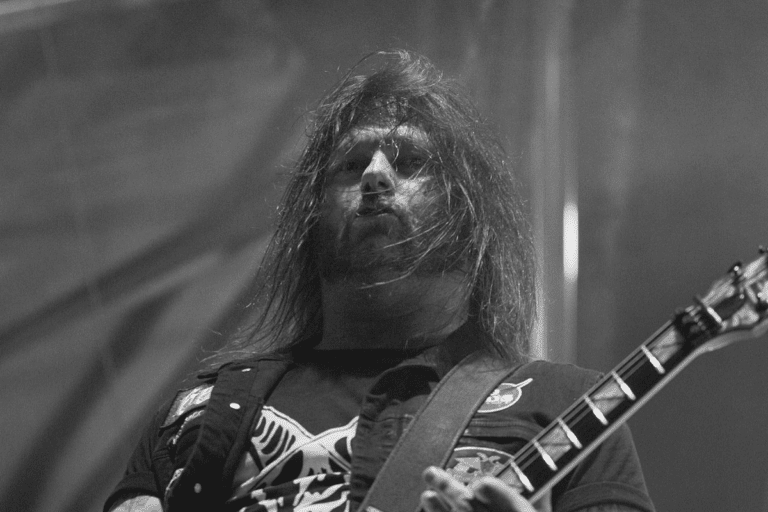 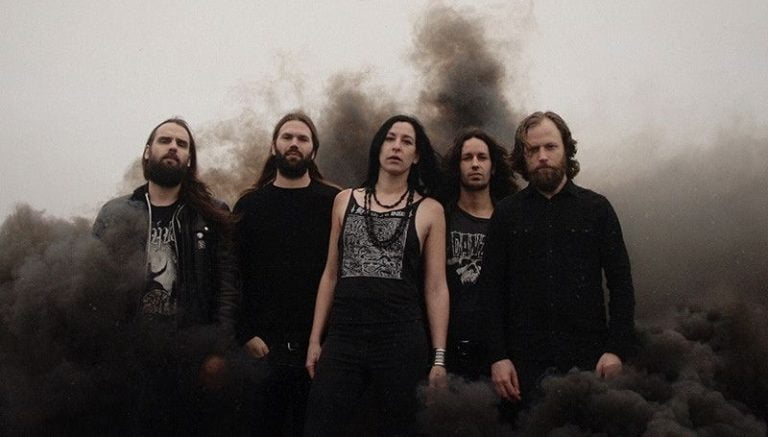 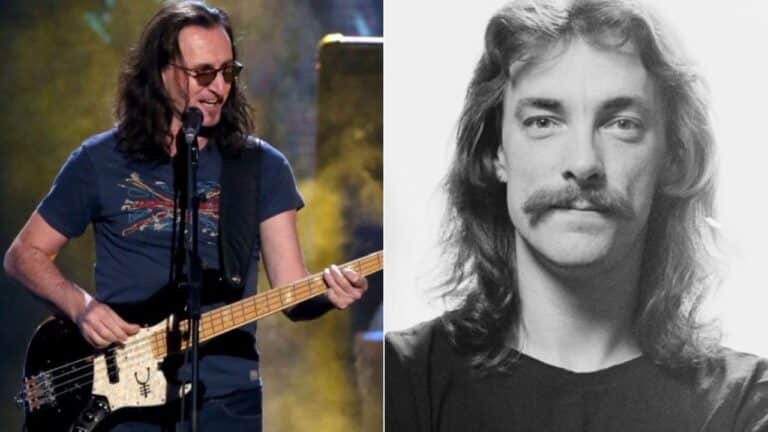