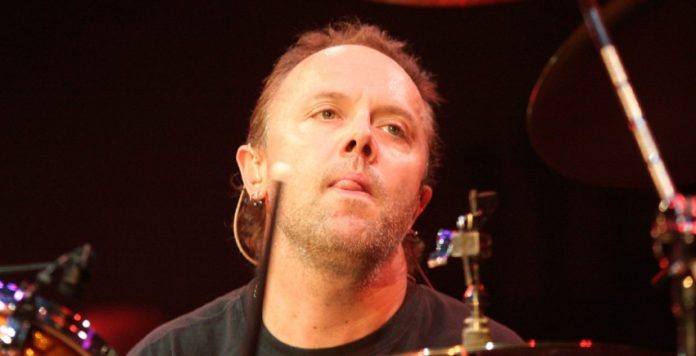 The successful Danish musician Lars Ulrich, best known with his 39-year drum life with American heavy metal band Metallica, has just updated his official social media account with a fan photo and thanked fans who came to rock with them during their Outside Lands show.

In the collage he shared, Lars Ulrich seemed to be telling the show step by step. In the second post, while Lars walking to his bandmate James Hetfield on behind the scene, in the third post, Lars Ulrich showed their first appearance on stage.

He sent the collage with the following words: “Thank you San Francisco and a big Fuck Yeah!! The show from @outsidelands back in August ‘17 is up now on #MetallicaMondays… Hope you dig it! #wanna.”

In the comments of the post, many fans wrote where they came from. They have also wished to see Metallica and the end of the coronavirus pandemic as soon as possible.

Metallica played 18 tracks in total during their Outside Lands Music & Arts Festival show, which took place during WorldWired tour.

Thank you San Francisco and a big Fuck Yeah!! The show from @outsidelands back in August ‘17 is up now on #MetallicaMondays… Hope you dig it! #wanna