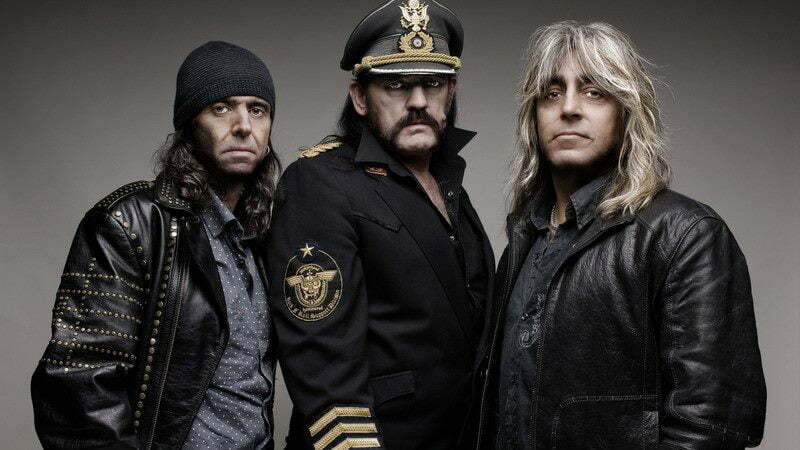 Formed in June 1975, English rock band Motorhead has just announced on their social media accounts that they are filling the first kegs to be delivered to ‘The Head of Steam‘ venues next week. The group, which sent kegs to eleven bars in total, has also announced that more would come soon.

“Who is ready for Overkill? We are filling the very first kegs tomorrow & these will be delivered to the below @headofsteamHQ venues next week.” 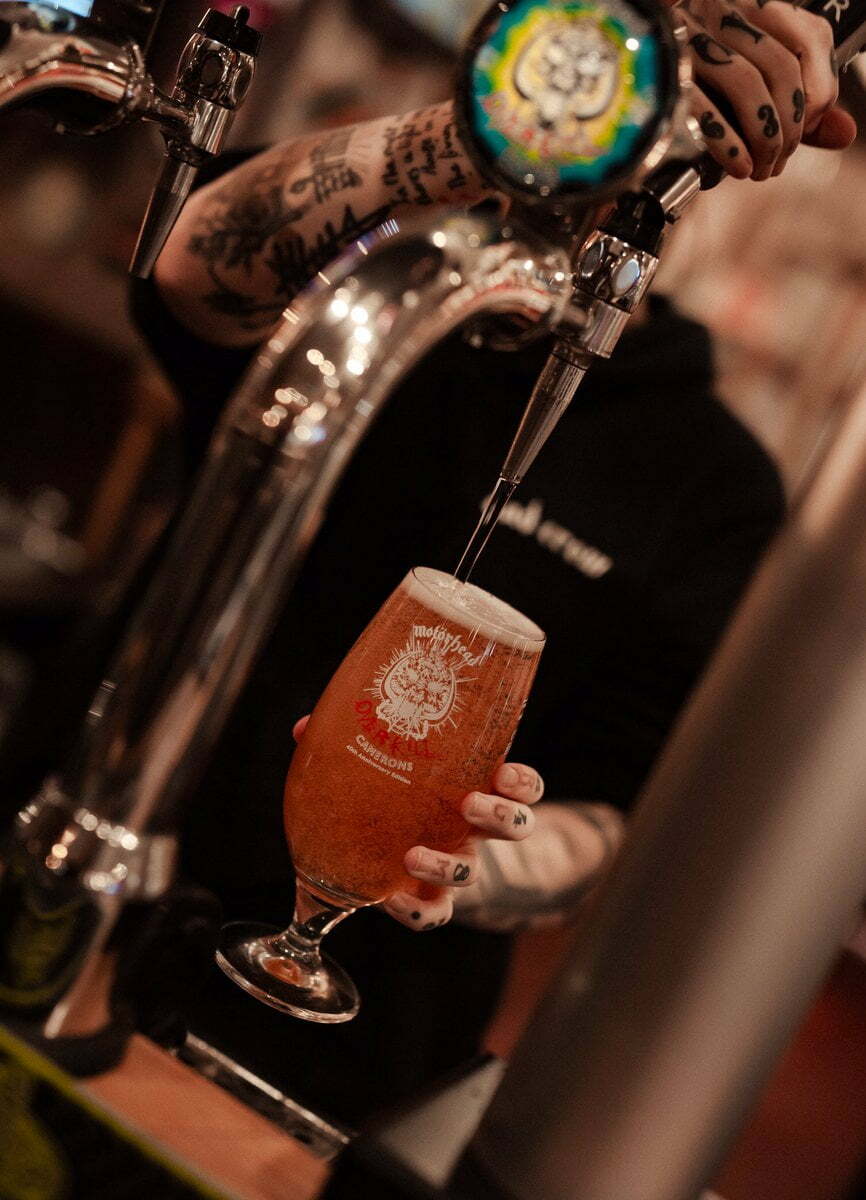 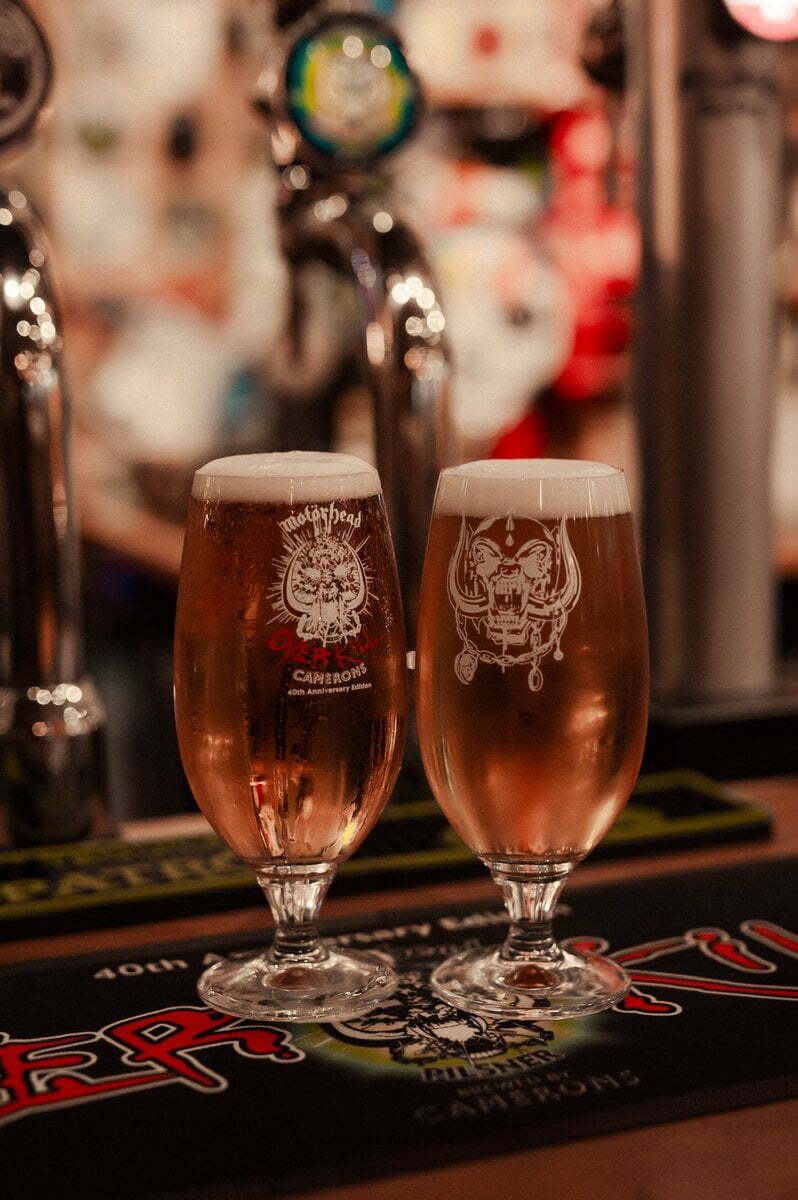