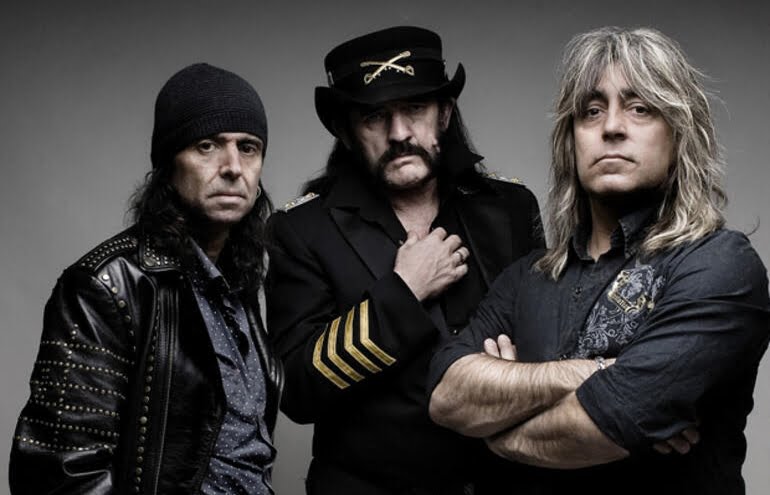 Motörhead is among the nominees for the Rock and Roll Hall of Fame 2020 Class. Also nominated are Judas Priest, T.Rex, Soundgarden, Nine Inch Nails, Thin Lizzy and MC5.

Longtime Motörhead drummer Mikkey Dee and guitarist Phil Campbell were not on the nomination list. Mikkey Dee recently spoke to Billboard about exclusion: “That is pure wrong, I would say, and I know Phil will be very disappointed too. We’ve been carrying the flag for 25 years together, and actually brought Motörhead to what it was. We did 25 years out of the 40. The original band lasted just a few years. They started it off, but as Lemmy said himself they wouldn’t have lasted another six months doing that lineup. I don’t think we would’ve been where we are today without the 25 years we spent touring.”

The 2020 Rock and Roll Hall of Fame ceremony will take place on May 2 at the Public Auditorium in Cleveland, Ohio.