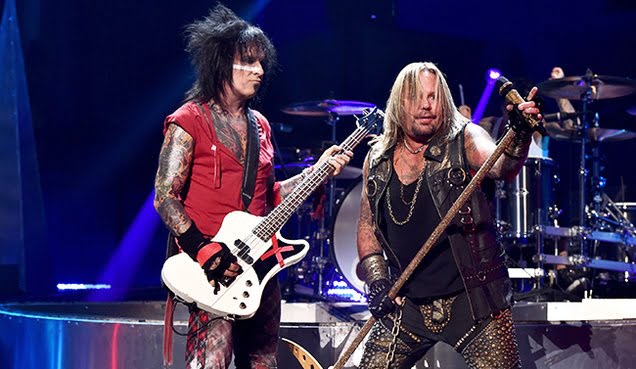 According to Rolling Stone, Motley Crue will be hitting the road for the first time  with Def Leppard and Poison after completing the farewell tour on December 31, 2015.

California glam metal/heavy metal band Motley Crue recently posts an interesting tweet on Twitter. A fan had started a signature campaign for their return. Motley Crue saw this and responds, this is interesting.

The dates or venues is not yet announced, but the three legends will take place at stadiums around the country.