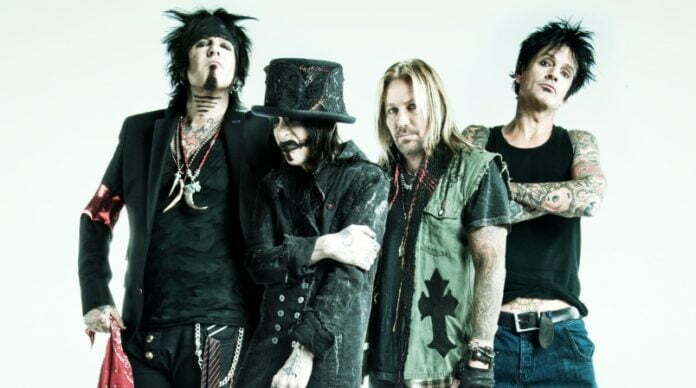 The fan who started the campaign wrote the following for the group.

“After breaking the replay button on The Dirt film, it is clear to me that the only way to fulfill my urge for the Crüe is for you guys to get back on the road. I know it’s not just me with this opinion; your movie has once again put you in the spotlight and built an entirely new generation of Crüeheads who have a NATURAL BORN RIGHT to see you on stage. If the rumors circulating about a Mötley Crüe comeback are true, then let this petition solidify it. The new fans need a new tour, PLEASE COME BACK.

For those who are too young to remember: Mötley Crüe is an American rock band formed in Los Angeles, California, in 1981. The group was founded by bassist Nikki Sixx and drummer Tommy Lee, lead singer Vince Neil and lead guitarist Mick Mars.”