Subscribe
NEWS METAL Who Is The Richest Metal Band In The World? Here Are The... 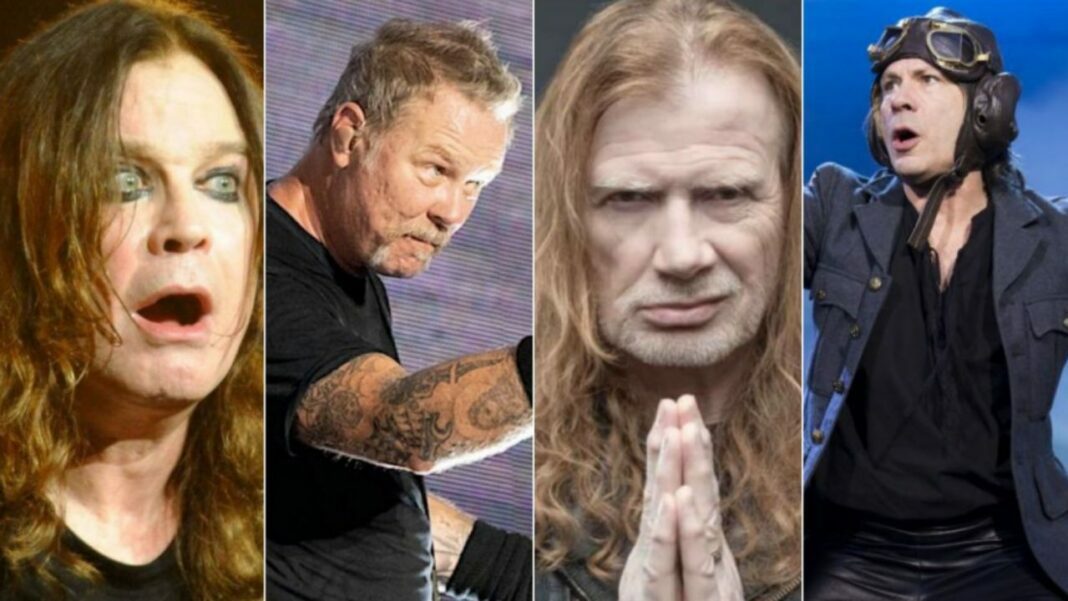 Who is the richest metal band in the world?

Yes, like everyone, we have been wondering who is the richest metal band worldwide.

As some of you might guess, there were countless great and successful metal bands in the community. Among those bands, three bands are worth more than one hundred million dollars, including Iron Maiden, Ozzy Osbourne, and Metallica.

Below, you will be seeing the 8 richest metal bands worldwide, including their current net worth as of 2022.

The 8 Richest Metal Bands In The World

Scrolling, you will see the richest metal bands in the world. In this article, we listed 8 bands that may surprise you with their worths.

Slayer is a thrash metal band from America. The ban was formed in 1981 by four members of the band, Tom Araya, Dave Lombardo, Kerry King, and Jeff Hanneman.

The American heavy metal band Megadeth was formed in 1983 by David Ellefson and Dave Mustaine, following Mustaine‘s firing from Metallica.

They released its first-ever studio album in 1985.

The band’s current line-up is Dave Mustaine on vocals and guitars, Kiko Loureiro on guitars, Dirk Verbeuren on drums.

As of 2022, Megadeth‘s net worth is roughly $40 million and it’s making them the seventh richest metal band worldwide.

The 1993-formed nu metal band Korn has released its first-ever studio effort in 1994, just a year after their forming.

Throughout its career, they have released thirteen studio albums in total. Throughout its career, they have released five studio albums. Their first-ever debut studio effort have sold more than 10 million records and has released in 1993.

The Birmingham-based heavy metal band Judas Priest was formed in 1969.

So far, they have sold more than 50 million copies of their entire albums, while receiving several Grammy nominations with them.

Judas Priest‘s net worth is $80 million, which is making them the 4th richest metal band worldwide.

The English heavy metal band Iron Maiden was formed in 1975.

The band has sold over 100 million copies of their entire albums worldwide and received countless successes.

As of 2022, Iron Maiden‘s net worth is $100 million. With this, Iron Maiden is the third richest metal band in the world.

Ozzy Osbourne, The Prince of Darkness of the metal community, is a heavy metal singer who came to prominence with Black Sabbath.

He has twelve solo albums during his ongoing career.

Metallica is a heavy metal band from Los Angeles. From their forming 1981 to the present, the band has sold more than 110 million albums worldwide.

Throughout its career, they have released ten studio albums.

Metallica is the richest metal band in the world. As of 2022, Metallica‘s net worth is $340 million.