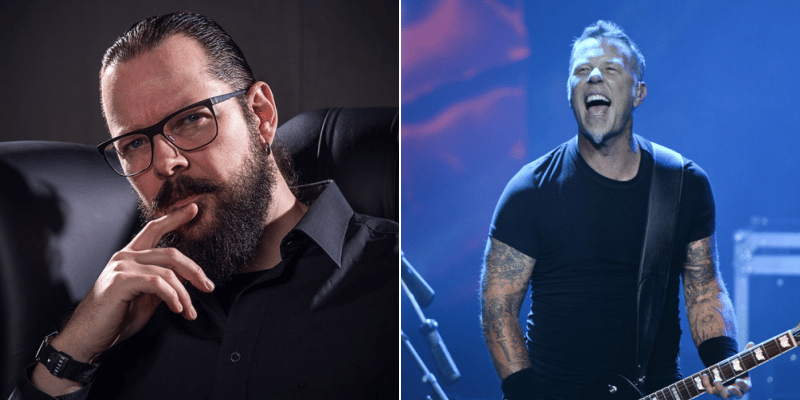 The Norwegian composer/vocalist Ihsahn talked about the heavy metal legends Metallica by touching their classic song, Master of Puppets, and shared his opinion on the track.

During an interview with Metal Hammer, the successful composer stated that it was a landmark of the Grammy Award-winning heavy metal legends Metallica. He also said that he listened to it over and over again.

“That’s a landmark, of course. But I was introduced to it kind of blindfolded. I had a cousin who taped it for me on a cassette. It just said: ‘Metallica – Master of Puppets’.

“We didn’t have the internet or magazines – I had never seen a picture of Metallica, I didn’t see the artwork. I just had the music, and it was something I’d never heard before.

“I listened to it over and over, to the extent that when I heard some of those songs later in life, I would experience similar smells that I experienced at the time.

“I went from traditional heavy metal to this. It was around this time, when we were 13, that I started playing in a band with Samoth.”

Master of Puppets was the third studio album of the heavy metal band Metallica. They released it on March 3rd, 1986, via Elektra Records, and earned great successes with that.