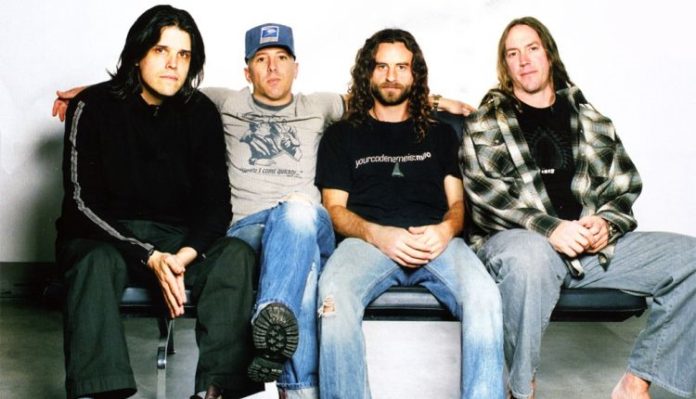 American rock band Tool is among as the ‘Best Metal Performance’ and ‘Best Rock Song’, A Songwriter Awards, nominees at the 62nd Grammy Awards, which will take place on January 26, 2020, at the Staples Center.