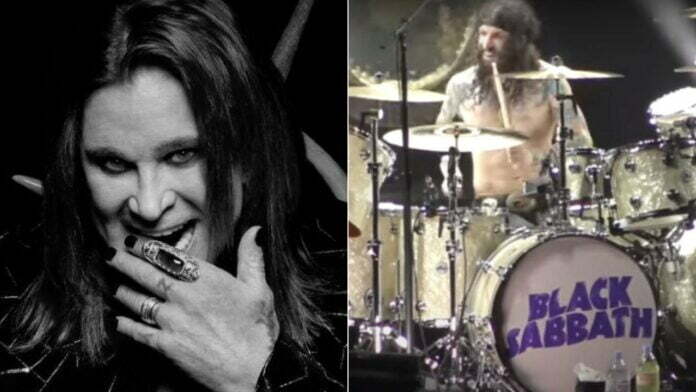 Ozzy Osbourne‘s solo band’s drummer, Tommy Clufetos, recalled his joining Black Sabbath on their farewell tour over the band’s original drummer Bill Ward and revealed how he felt when he joined the fold as a touring member.

When Rocking With Jam Man asked him that if he opens up how was like joining Black Sabbath, the drummer said that it was great.

“It was a wonderful feeling to be asked to go play with those guys,” he said. It was an honor and a privilege to go on stage and be the guy to ask to carry the torch to bring the music to the fans.

“And I really tried hard, my best that I could, to do justice to the great music that they created together, the four guys – Ozzy, Tony [Iommi], Bill [Ward], and Geezer [Butler].

“So I just tried to revere the music and bring the same vibe that the fans were expecting. And I was proud of what I did with those guys on stage, so it was a thrill and an honor for me.”