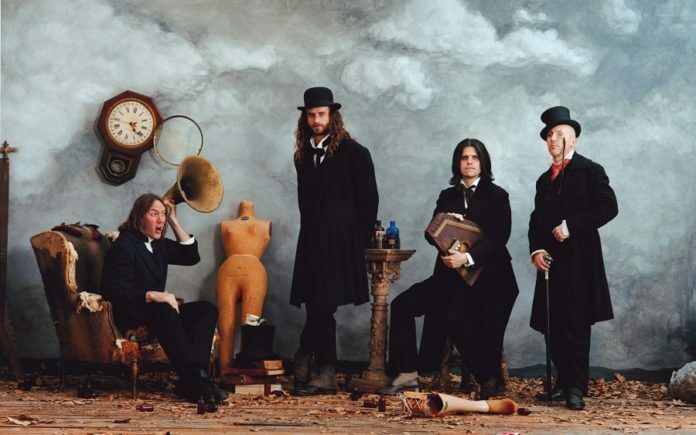 Fear Inoculum is the fifth studio album of the American rock band Tool. Now put aside everything and give yourself a chance to listen to this excellent album released by Tool.