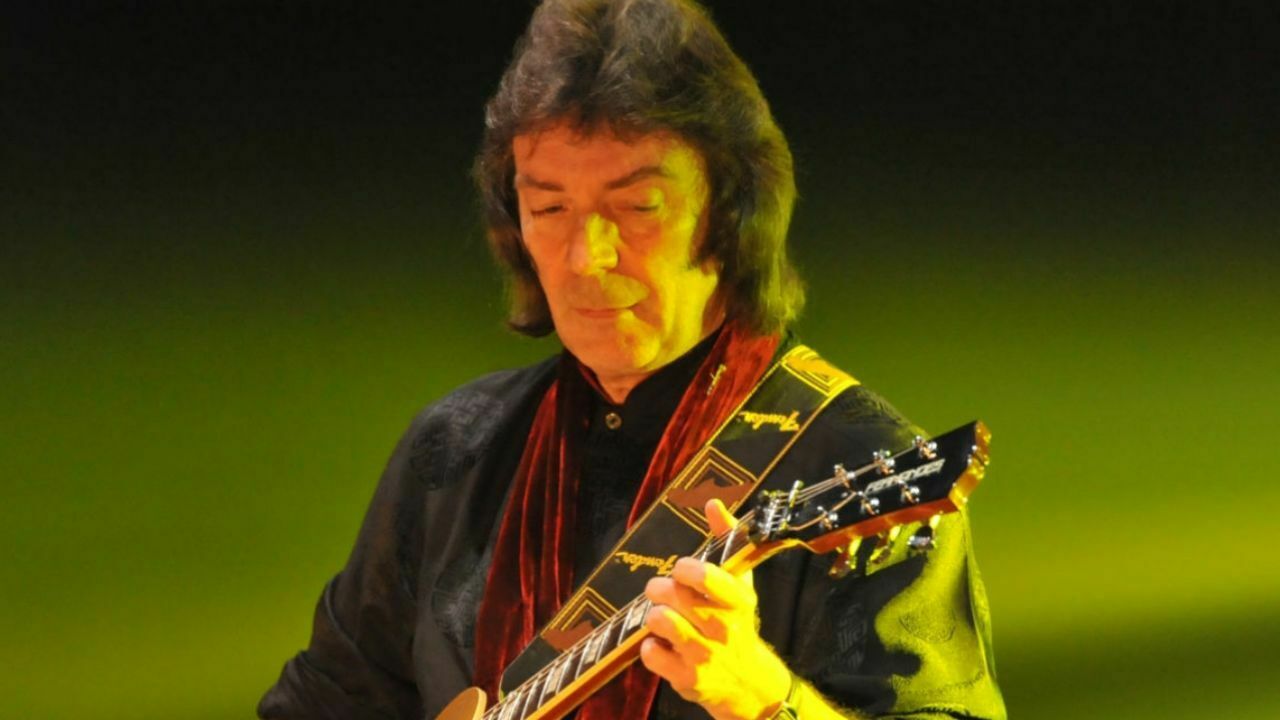 In a new interview with BBC Radio, former Genesis guitarist Steve Hackett has opened up about his departure from the band and claimed that unfair acts led him to leave Genesis.

The English guitarist Steve Hackett was a guitar player of the rock band Genesis from 1971 to 1977. Throughout his career with Genesis, Hackett contributed to 6 studio albums, 7 singles, one EP, and 3 live albums. He was inducted into the Rock and Roll Hall of Fame with the band in 2010.

Steve Hackett has a huge solo career besides his tenure with Genesis. Releasing his debut in 1975 while still a member of the band, Voyage of the Acolyte, Hackett unleashed his twenty-sixth solo studio album on January 22, 2021, titled Under a Mediterranean Sky. He also released an explosive rock studio album in late September 2021, named Surrender Of Silence.

However, in his recent appearance, Hackett once again discussed his tenure with Genesis after he commented on his possible reunion with the band. Revealing why he left the band, the guitarist stated that he left because the band was too constraining. He also touched on unfair acts in the band.

“I left because it was too constraining,” Hackett says. “It wasn’t musical differences at all, it was just…

“Politically, it was impossible to honor commitments to my record company making solo albums, and at the same time do that within a band that said to me, ‘Look, you can’t have a parallel solo career,’ and allowed Peter Gabriel to do that…

“Once we left, it became a different story because any major band that starts to hemorrhage members to that degree realize that everyone has got to be able to let off steam separately, and I don’t think it kills the golden goose that is the band, it just expands on it.”

Later then, the guitarist has commented on his former bandmates in Genesis. He mentioned their solo works and said that musicians’ doing their own solo works are positive rather than divisive.

“I think it broadens bands, helps to expand, and for all those reasons I think it’s positive rather than divisive.”

Concluding his words, Hackett shared his honest opinion on Genesis stuff. Touching on his post-Genesis works and his twelfth solo studio album Genesis Revisited, Hackett expressed that he’s glad about his post-band career.

“If I could quote ‘The Lamb Lies Down on Broadway,’ in a way with sort of sacrificial lamb in that way, you go into it with eyes wide open, and I’m very glad that I did all my post-Genesis stuff,” he adds.

“So, I love the Genesis stuff, but I love doing solo stuff, but it comes down to the same equation every time – do you honor the past, do you satisfy the present? In a perfect world, you do both.” 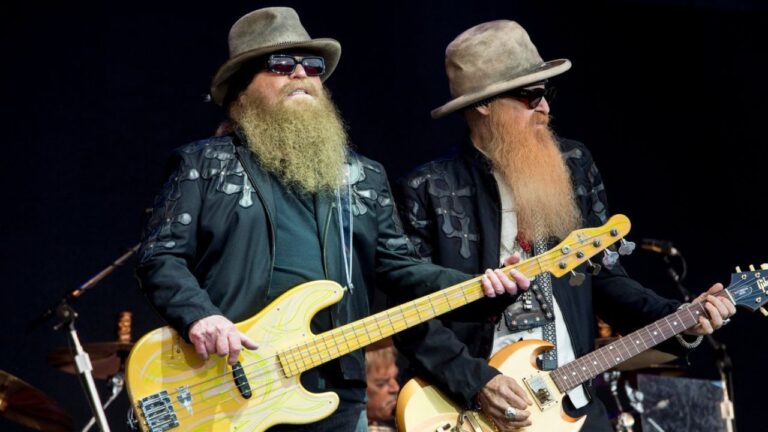 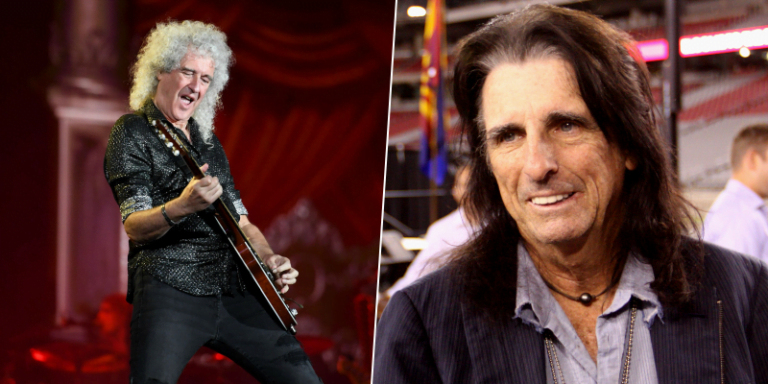 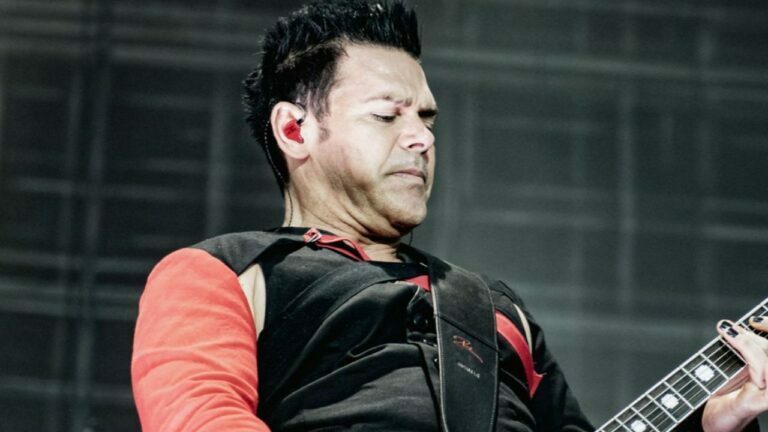 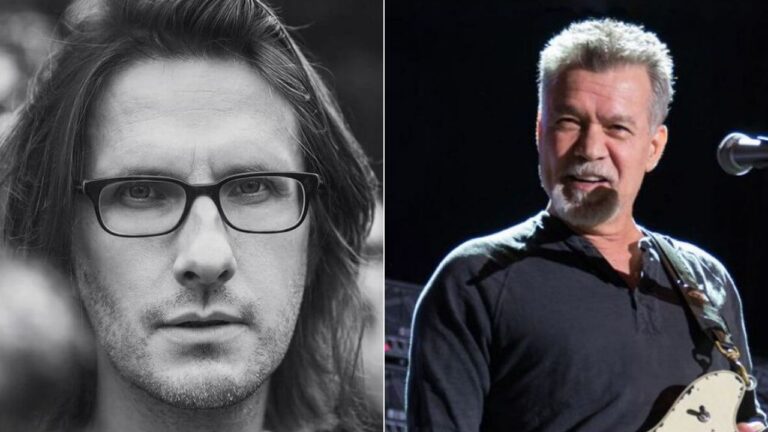