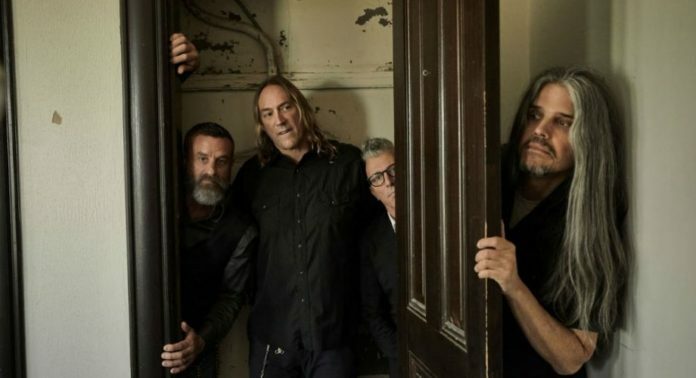 The American rock band Tool recently announced that they added Australia and New Zealand, which they will play for the first time in six years, to their upcoming tour dates.

The 5-date shows will kicked off at Perth RAC Arena, Australia on February 14th and will end at Spark Arena, New Zealand on February 28th.

Tickets are on-sale Friday, November 22 on here. Pre-sale tickets are available on November 20 at 2 PM local time to people who sign-up in advance here.

The tour dates as follows:

Also, Tool recently announced the 2020 North American tour dates. The tour will kick off in San Diego on January 10 and will end on February 1 in New Orleans.