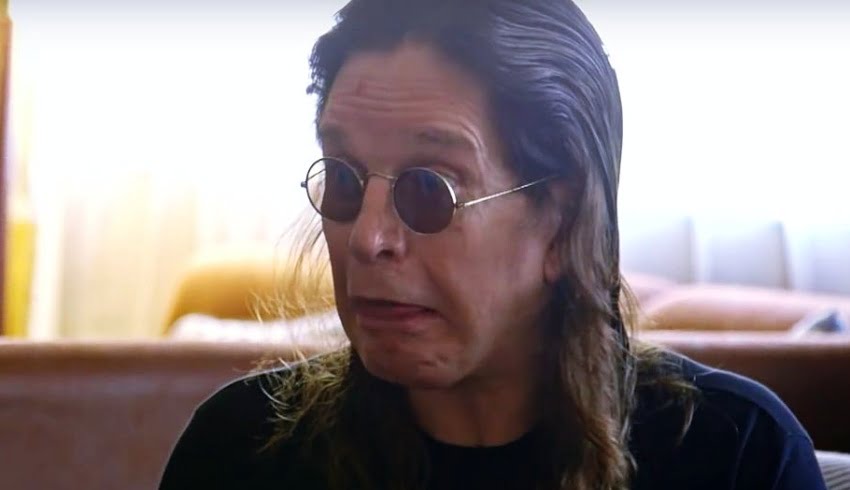 The Prince of Darkness, best known as the Ozzy Osbourne, also known as the lead vocalist of the world-famous heavy metal band Black Sabbath, has just shared a new photo through his verified social media account and kept in touch with his fans.

In the photo he shared, Ozzy looked like he was in a forest. With his brown boots, black trousers, black t-shirt, and white socks that show up, Ozzy sat on a branch. Also, Ozzy had not forgotten to wear his glasses, which became a classic for himself. If we come to Ozzy‘s gaze, he looked as if he was not happy with his environment and was upset at something.

“#SocialDistancing,” he wrote in the caption of the photo he shared.

Also, in the comments of the photo, a fan-made a joke about the coronavirus, which threatens the world with its fatality, using Ozzy and his latest album Ordinary Man. As you know, Ozzy had released Ordinary Man with a bat theme.

“You bit the head off a bat and didn’t spread a coronavirus, the cure is somewhere inside Ozzy,” he wrote.