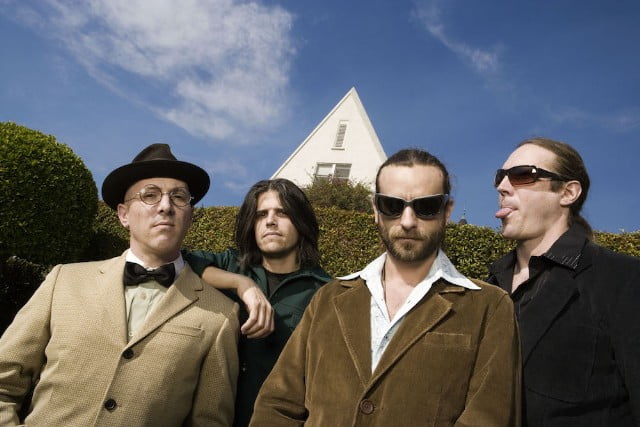 The tool also recently announced 11-dates tour they play in 2020. The tour will kick off in San Diego on January 10, will end on February 1 in New Orleans. The tickets are on-sale this Friday, November 15 at 10 AM local time. Click here for tickets. 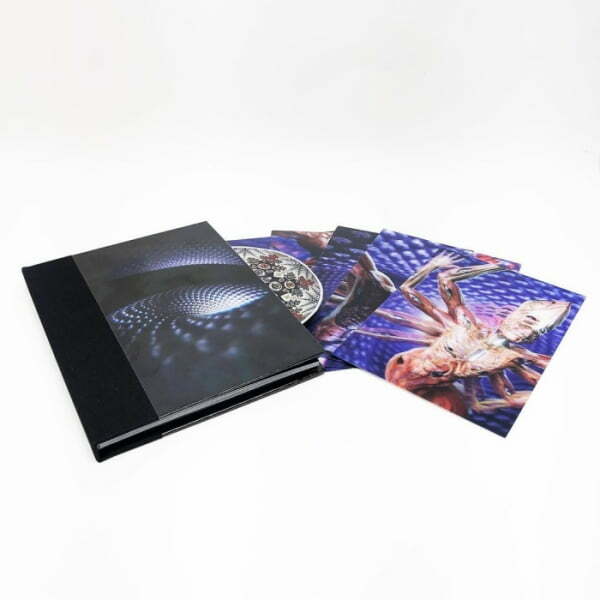 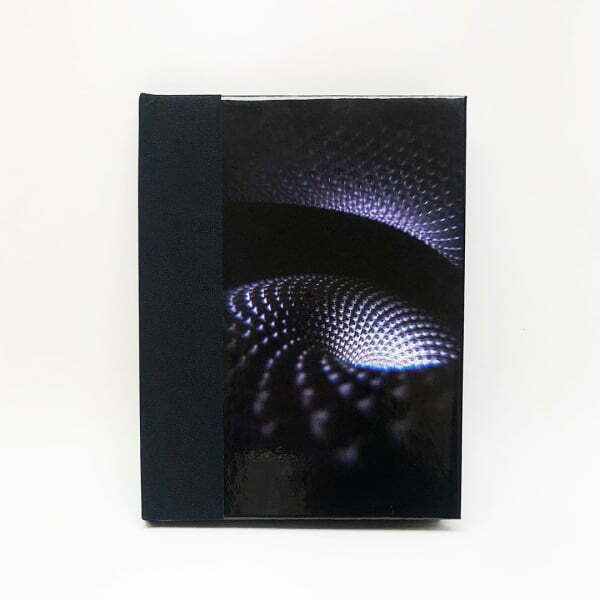 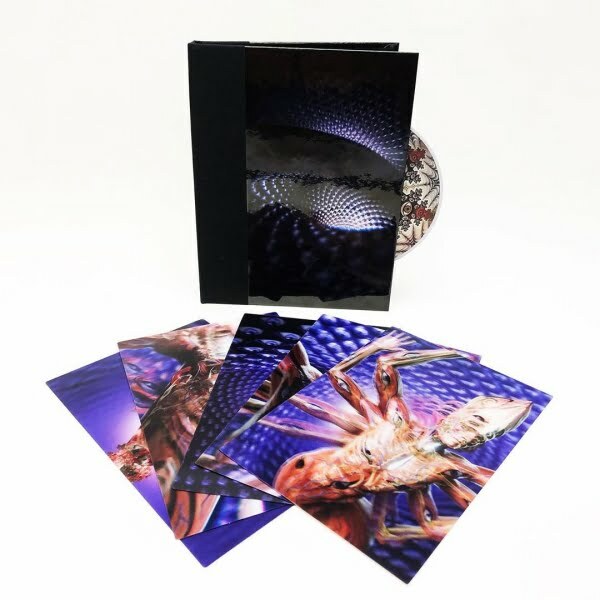