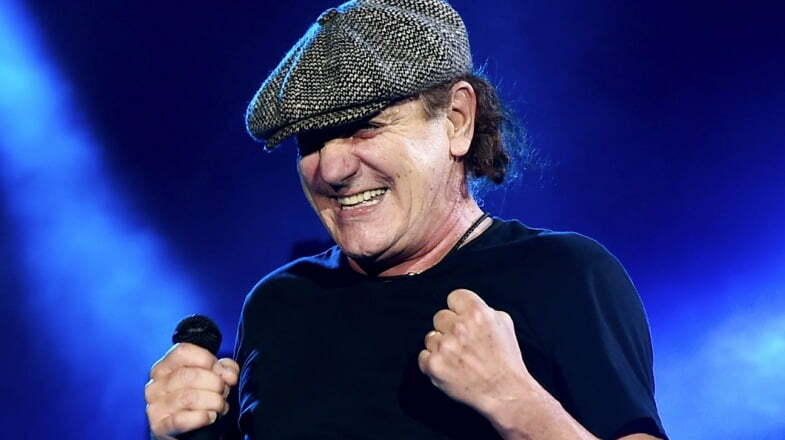 In a new conversation with SiriusXM’s Trunk Nation on February 20, Dee Snider, who launched a petition for the get the world-famous hard rock band AC/DC to perform at next year’s Super Bowl, has revealed mind-blowing details about AC/DC‘s upcoming effort and said the album features the surprise materials of the band’s former guitarist Malcolm Young.

“I had dinner with Brian recently, and we talked about the band’s return to activity,” Dee said. “He told me a lot of stuff, and a lot of stuff that I don’t wanna say. But we know from the photos, and Brian confirmed it, they’ve been in the studio, they’ve been recording.”

Dee gave an exciting detail about the band and said the classic lineup is back.

“The original – I don’t say the ‘original’ guys, because a lot of ’em are gone, but I say the ‘classic’ lineup is back together and there are some surprises, which I can’t talk about, regarding Malcolm Young that just had my jaw on the floor. I will say he will be present. So this is AC/DC as we know and love them.”

Also, during a conversation with Eddie Trunk on his social media account, Dee Snider has talked about AC/DC‘s activity and said, “I know that the OG band is active and recording. Planning on touring. But does it really matter? Say we get National Football League and Roc Nation to ask AC/DC and they pass… its still a victory for real rock in every way! Then maybe they ask Queen or Guns N’ Roses. ROCK WINS!”

I know that the OG band is active and recording. Planning on touring. But does it really matter? Say we get @NFL and @RocNation to ask @acdc and they pass…its still a victory for real rock in every way! Then maybe they ask @QueenWillRock or @gunsnroses. ROCK WINS! https://t.co/zgnw19yZMP 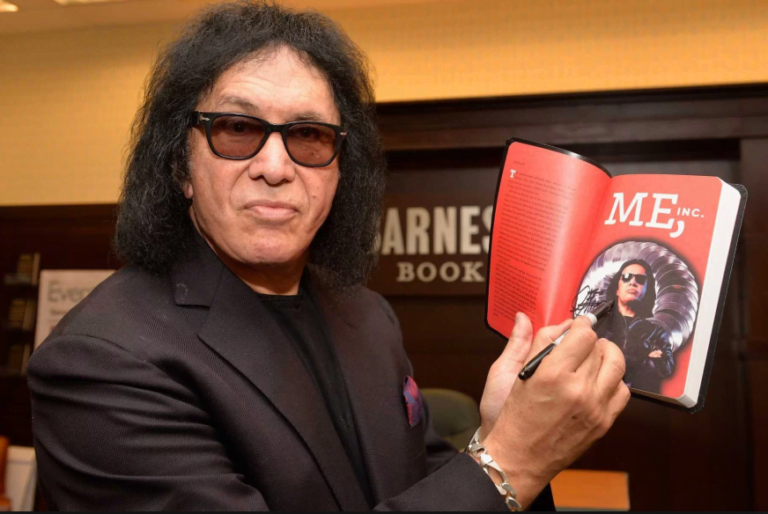 Kiss legend Gene Simmons recently shared a tweet about Kiss baby books on Twitter. The first book was a… 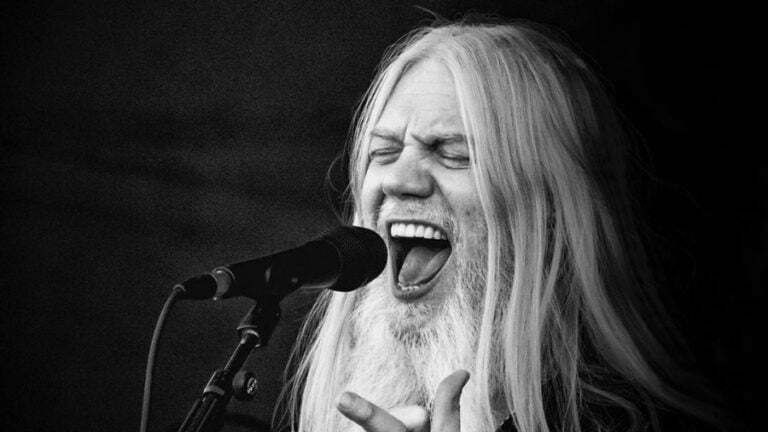 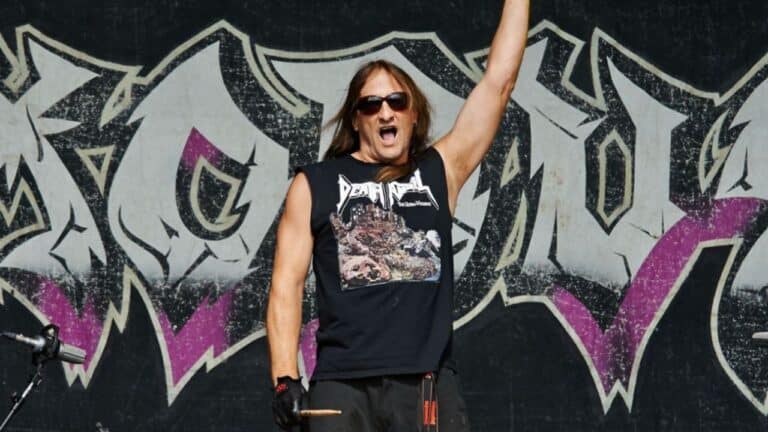 Exodus drummer Tom Hunting, who has been battling with Squamous Cell Carcinoma (SCC) of the stomach, talked about his… 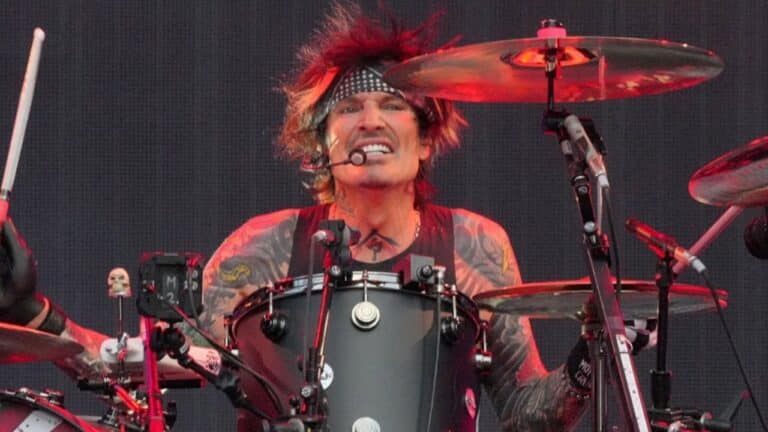 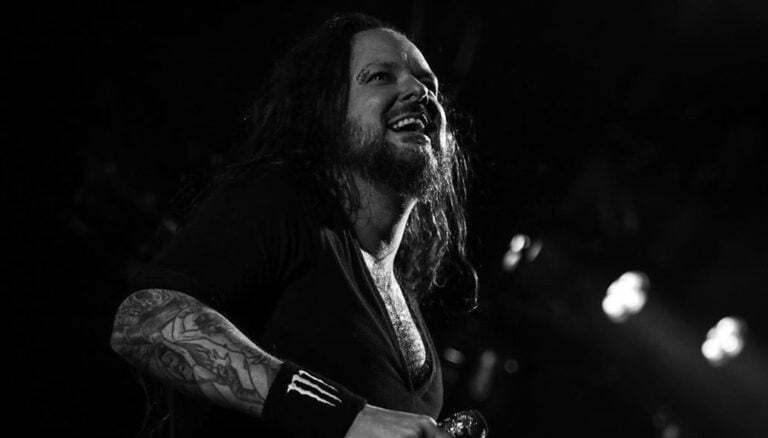 In a recent conversation with Kerrang, Jonathan Davis, the lead vocalist of the American Grammy Award-winning metal band Korn,…