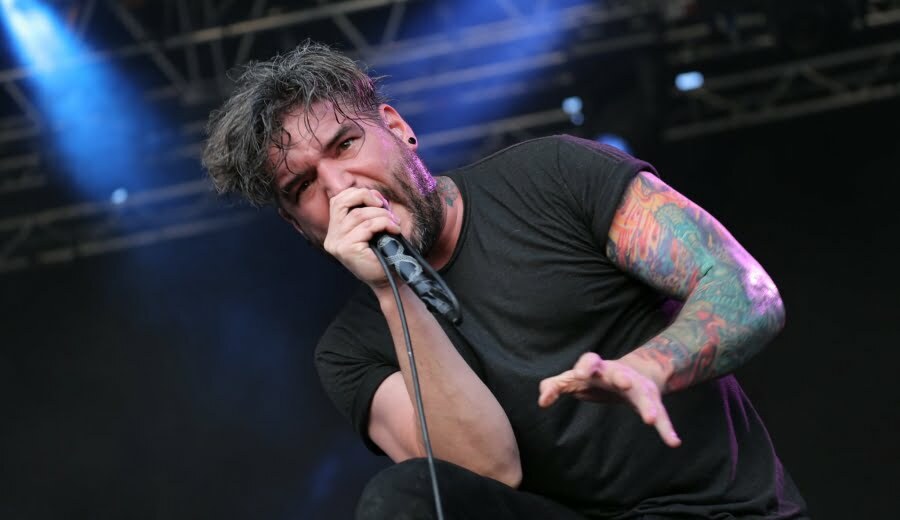 Formed in 2002, American deathcore band Suicide Silence has just released a new official music video for the ‘Feel Alive’. The track is the third track taken from the band’s sixth studio album, which will be released on February 14, 2020, via Nuclear Blast.