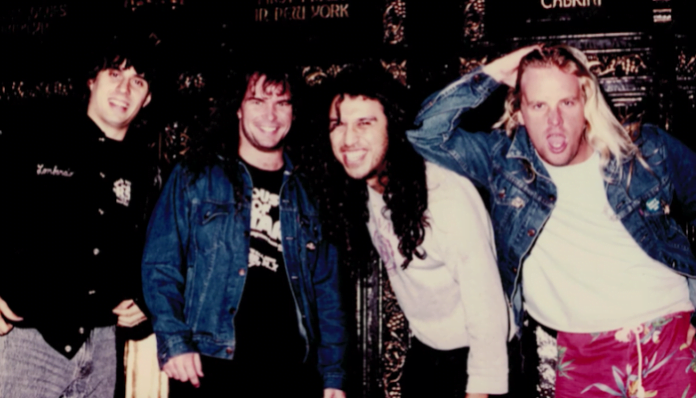 In an interview with MassLive, Rick Sales, the longtime manager of the American thrash metal band Slayer, said the band will continue after the final tour. According to the group’s decision, Rick Sales stated that this meant only the end of the tour, not the end of the band.

That’s exactly what he said: “The band has always had a lot of integrity. There are a couple things that go on. I totally get that they made a decision to stop touring. That doesn’t mean the end of the band. It’s just the end of touring. I always thought of it as, ‘you go out on top.’ They made that decision. They’re not milking it. From that standpoint, I get it and they made the right choice.”

When Slayer play their last date, November 30, the band will have completed more than 140 shows in 30 countries and 40 US states.

Black Sabbath’s Tony Iommi Recalls His Conversation With Queen Star, He Might Do Something With Brian May

Black Sabbath’s Tony Iommi Recalls His Conversation With Queen Star, He Might Do Something With Brian May