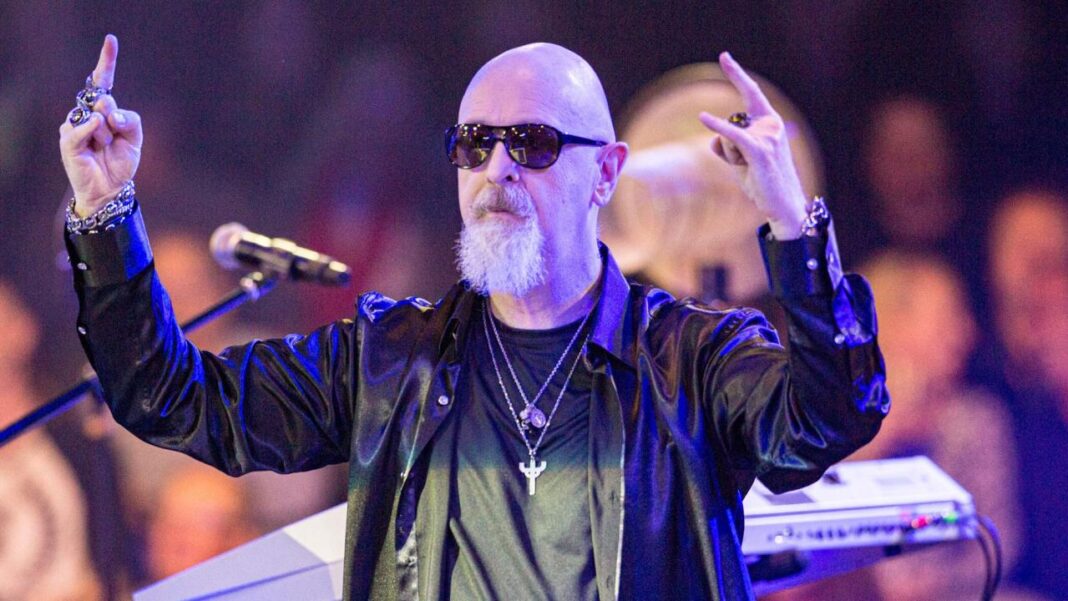 The lead vocalist of the world-known heavy metal band Judas Priest, Rob Halford, touched the people who hate him. He shared his thoughts about them and behaved so humanist and tolerant.

Rob Halford is one of those artists who is known for their happy face and positivity in the community. He aimed to act respectful and to call people to respect who makes disrespectful behaviors.

Recently, in a new interview with CBC Radio One, the 69-year-old heavy metal singer was asked what he thinks about his and his band’s haters. When Rob replied to the question, he made unexpected comments and said that he embraces them.

When the interviewer asked if he read any comments of the haters, Rob Halford responded:

“Yeah, I do, because it’s important that I do, because that way I know that there are still those kinds of people out there. And I embrace them.

Rob also said that people should have empathy.

“And if you can help somebody, that’s a good thing to do.”