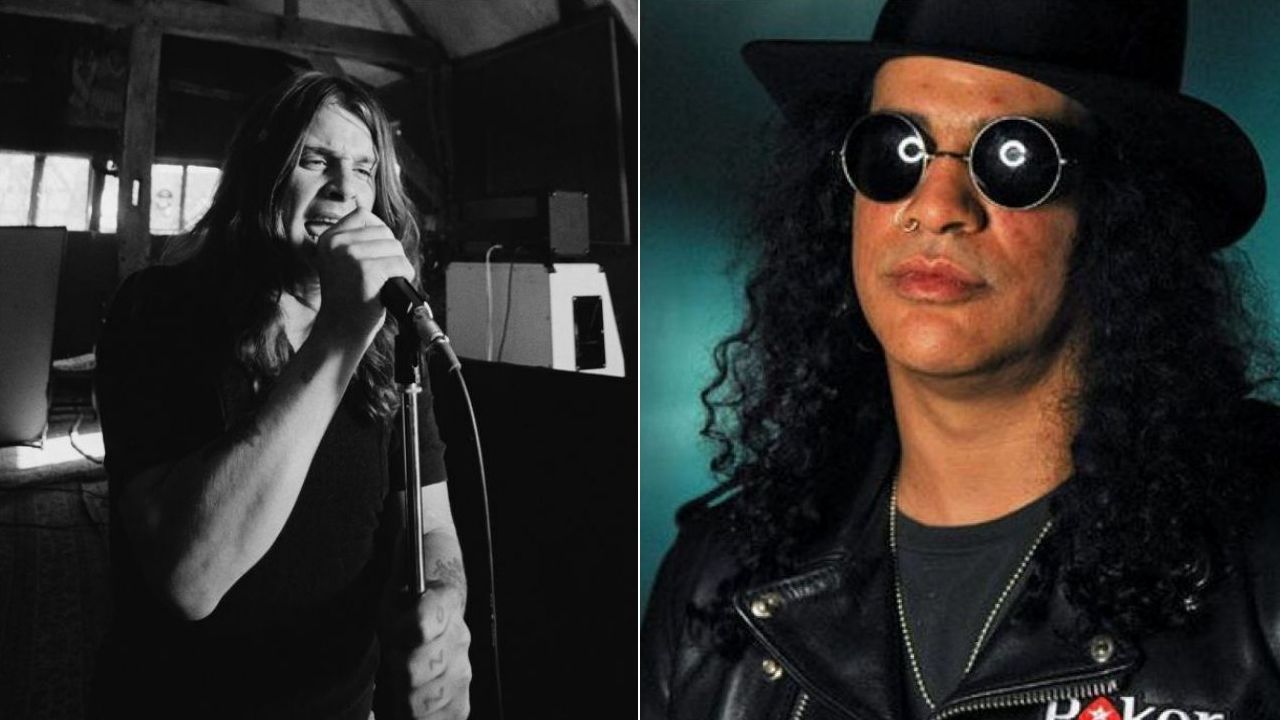 The guitarist of the rock band Guns N’ Roses, Slash, scared people who follow him on Instagram. He sent a photo of Ozzy Osbourne and fans thought Ozzy Osbourne has passed away.

In a recent social media post sent on April 11, Slash made fans think Ozzy Osbourne died. The cause of that think is Slash‘s previous posts.

As some of you might know, he has been sharing rockers’ photos when they’ve passed. The fans thought when they’ve seen the photo that the post says that as well.

In the post, there was a photo of Ozzy Osbourne who posed for his debut studio album titled “Blizzard of Ozz.” He was holding a cross in his right hand while lying down on the ground.

Slash wrote no caption except his iconic smiley, “iiii]; )’.”

When we look at the comments of the post, there were some comments that say fans thought Ozzy Osbourne died.

“No bcuz I got scared cuz sometimes Slash posts pics when rock artists die or something and I nearly cried thinking Ozzy died,” a fan commented.

Another fan named Alexandra said, “Ozzy Osbourne?” She also added a thinking person emoji at the end of her comment.

Later, another account named Seth’s Music Page has written, “I thought Ozzy died for a sec.”

You can find the photo below. Click here to reach the original post and to see the comments. During a conversation with Rolling Stone, Ozzy Osbourne, who was inducted into the Rock and Roll Hall of Fame… 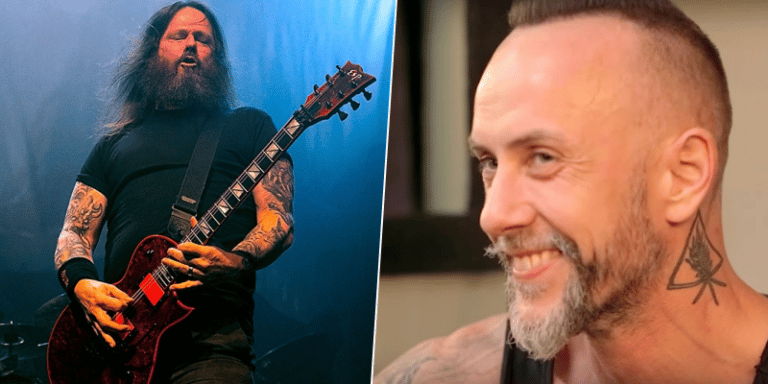 The 56-year-old musician Gary Holt, the guitarist of the world-famous thrash metal bands Exodus and Slayer, showed his new… 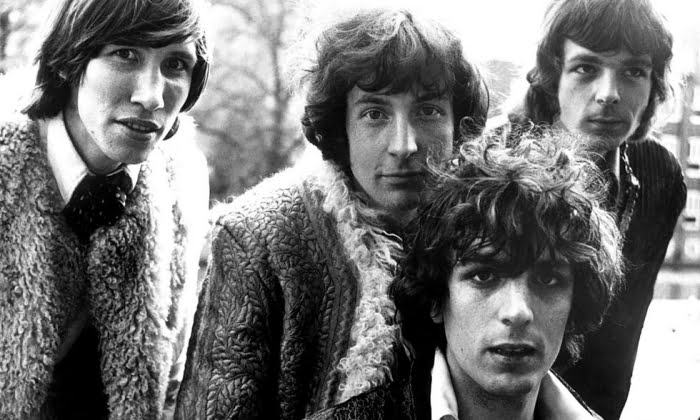 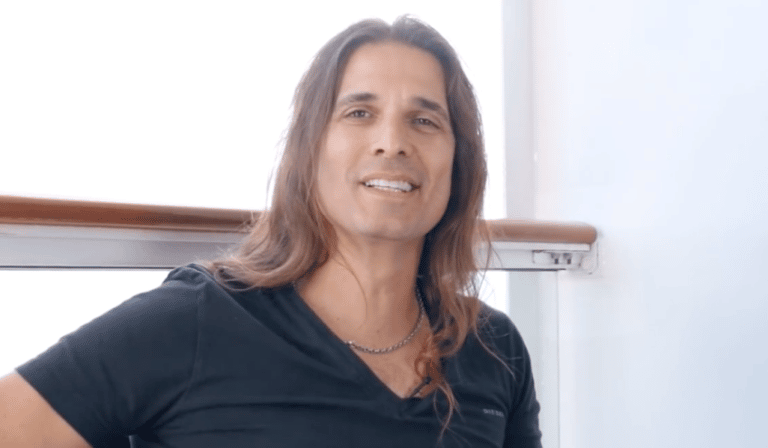 In a new appearance on Duke TV, the 47-aged Brazilian guitarist Kiko Loureiro, who joined the American heavy metal… 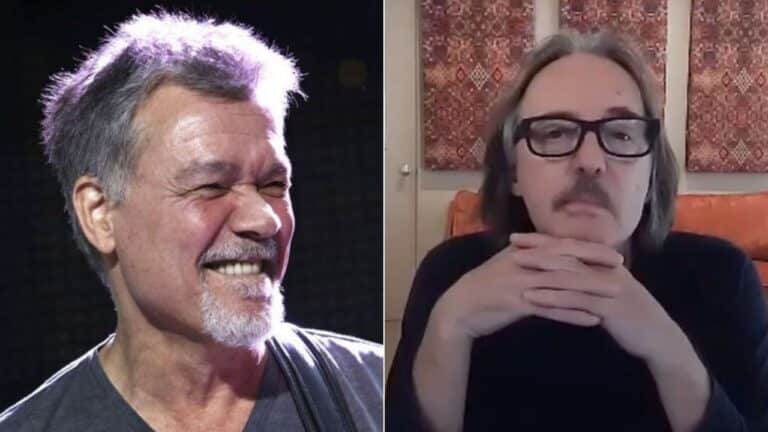 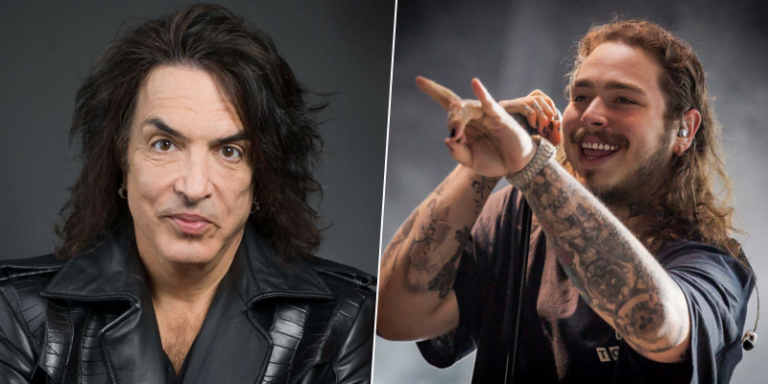 Paul Stanley, the world-known member of the American rock band Kiss, has recently shared a tweet through his social…