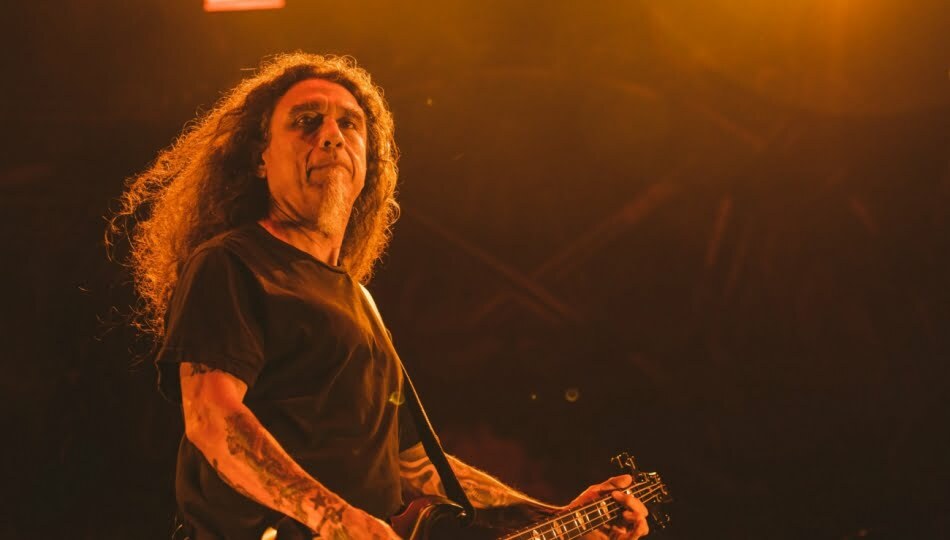 Slayer band played their last-ever concert in Europe. They performed the last concert in Stuttgart, Germany. Before the last song was played, Slayer’s Tom Araya looked up to the fans and thanked them.

This emotional moment was filmed by Anthrax bassist Frank Bello. Frank also wrote a statement on this video he shared on Instagram.

Tom wiped out the tears with his shirt as the came to the microphone. Fans enthusiastically greeted Tom on the microphone. After this great and successful past, he thanked the fans for all their support and not to leave them alone all these years.

You can watch that emotional video below.

The successful American artist Kirk Hammett, who plays guitar in the heavy metal legends Metallica since 1983 after the… 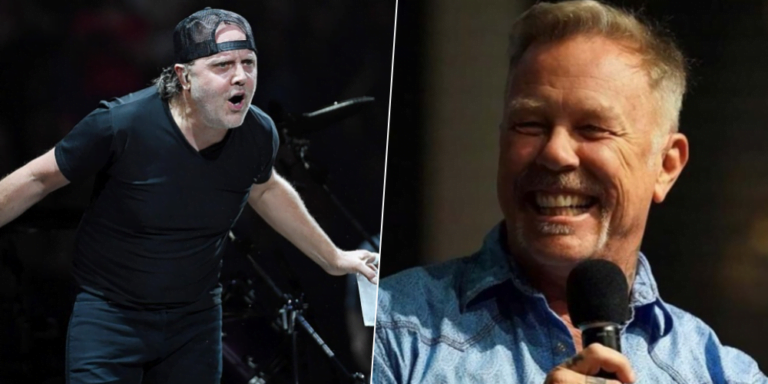 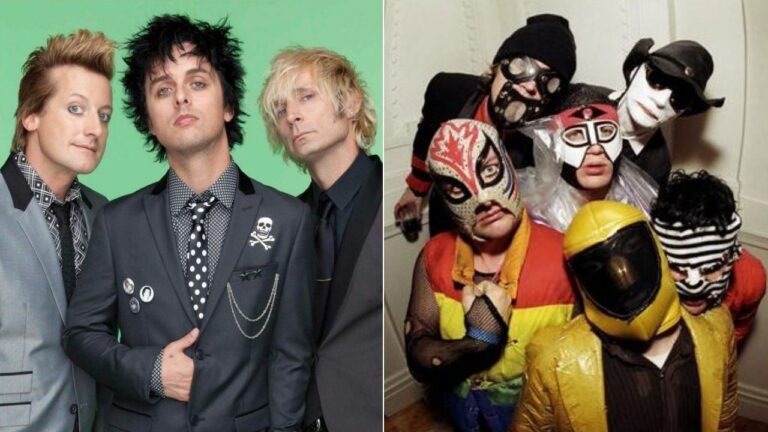 Although The Network is known as a side project of the punk rock band Green Day, the band and… 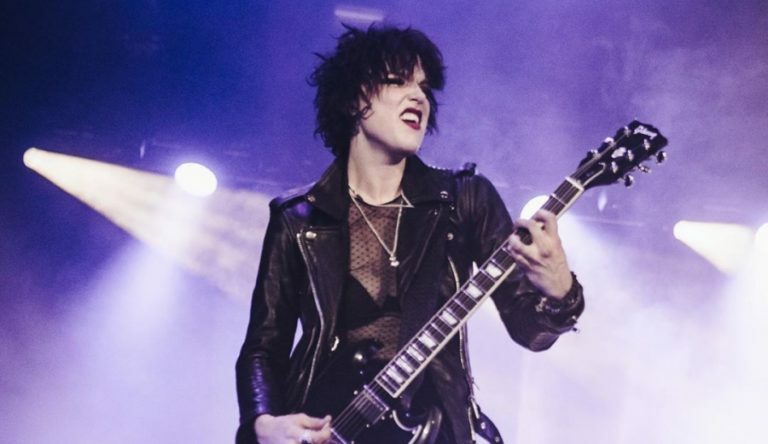 Lzzy Hale, the successful vocalist of Halestorm, who has come out successfully since its first day and released four… 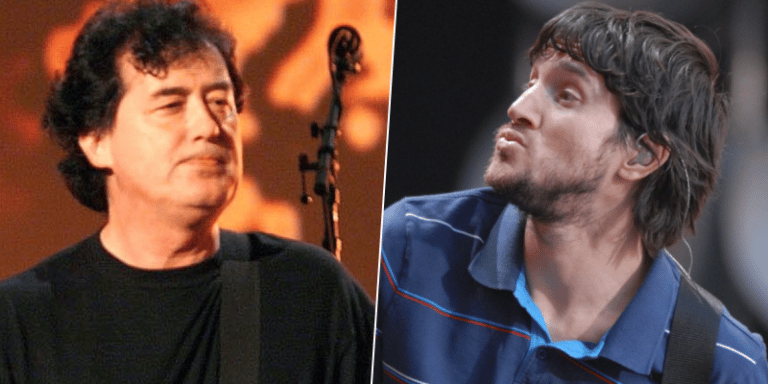 In a new appearance on Metal Hammer, Fred Durst, known for the singer of the Limp Bizkit, recalled his…