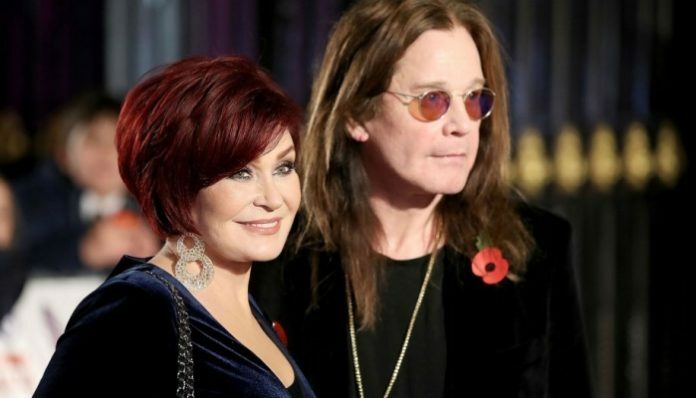 To the ‘How the singer is recovering from his recent setbacks?” question, Sharon answered: “He’s getting there. He had a very, very bad accident this year, but he’s getting there. He’s just finished an album, and the album is coming out in January. And he’s doing good. He’s very excited about the duet he did with Post Malone and also Travis Scott.”

Ozzy has not made a new solo album since his 11th solo album Scream, was released on June 11, 2010. But at the beginning of September, he was a guest with Travis Scott on Post Malone‘s Take What You Want.

According to Sharon Osbourne, returning to the recording studio and making new music was a big boost to The Prince of Darkness.