NEWS Paul McCartney: “I Wasn’t In The Beatles Anymore” 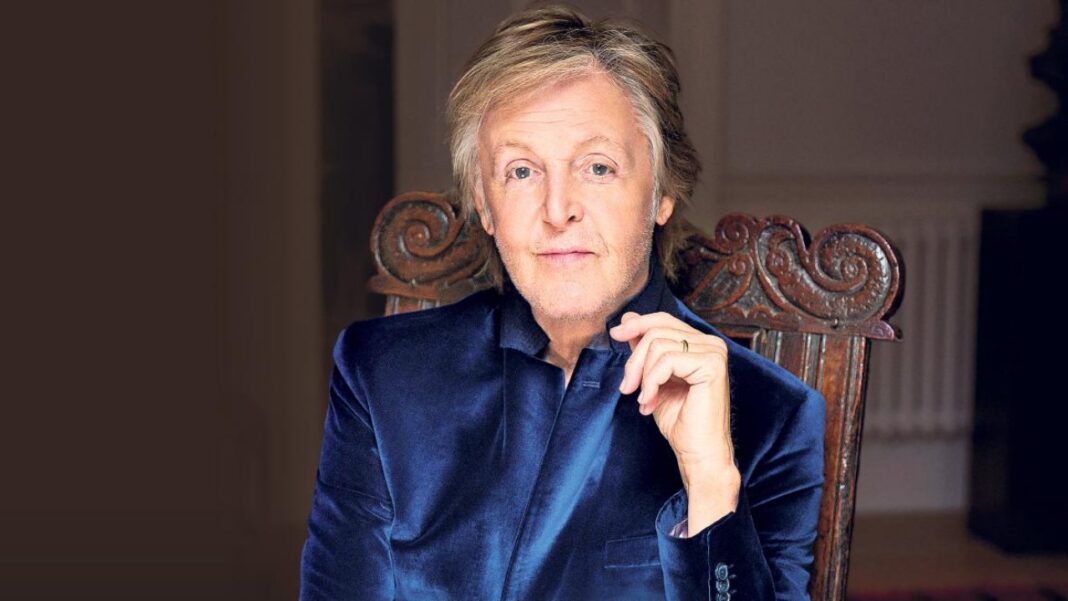 The English singer Paul McCartney, known as the bassist of the rock band The Beatles, discussed the ongoing coronavirus pandemic with BBC 6 Music and answered how the outbreak affected him.

Speaking about the pandemic and its positive or negative sides, the 78-year-old musician said that he was happy because he spent some free time at his home and gave some time to himself. He also revealed what he did during the lockdown.

When the interviewer mentioned his upcoming effort, The Beatles III, he asked, “Have you always had a soft spot for that record,” Paul replied:

“Oh, yeah. It happened just because I was spending a bit of time at home because, suddenly, I wasn’t in The Beatles anymore.

So you’re a bit of a loose end, to say the least. But I had all my stuff – I had a drum kit, I had my bass, I had my guitar, had an amp, I got hold of a four-track recorder from EMI, which is the same machine that we’d used with The Beatles.

So I just went real-lo-fi, just plugged the microphone straight into the back – didn’t have a mixing desk – and made some music. That was it!”