Machine Head frontman Robb Flynn appeared on Kerrang. In the interview, the American vocal revealed the strangest and best concerts they have performed so far.

Robb Flynn, the only remaining original member of the band, formed Machine Head in 1991. Machine Head, who achieved success in a short time with their debut album “Burn My Eyes,” which they released in 1994, quickly gained a good place in the metal community.

In the 3-decade career they have left behind, the band has released ten studio albums and sold more than three million copies worldwide. Machine Head released their latest studio album last January, and the album, which received positive feedback from the metal community, consists of 13 tracks and more than 59-min listening time.

Anyway, Robb Flynn went back to the early days of the band in his brand new interview with Kerrang. Flynn, who answered pretty much everything about being on a tour in the interview, revealed the weirdest scene they’ve ever performed.

“When we were the only metal band on a rap festival in LA,” he said. “How did we go down? Not good at first, but rap can be pretty aggressive, so we tapped into that. And we’ve played country bars in America before – literally line dancing bars. One time we played a pool hall.

“I remember once we played with a massive German band to, like, 125,000 people, and you could hear a pin drop. It was just dead silent. That many people staring at you for 45 minutes is pretty weird. Nobody would headbang or anything, no matter what I did. And the end I was like, ‘We tried!’”

In the continuation of the interview, the talented singer also answered the question of what an artist Junks the most during a gig. According to Robb, the best feeling he experiences during a gig is that the listener accompanies him all together.

“We’ve got a video of us playing in Portugal and we’re playing the song Now We Die, and there’s 5,000 people just going, ‘Ashes to ashes…’ It gives me fucking goosebumps.”

As we all know, Robb can be quite crazy on stage, when the interviewer asked what was the stupidest thing you said on stage, he said:

“I think I asked everybody at Bloodstock to take off their socks and put them on their cocks. It’s always dumb shit like that. And I have them put the fucking name of the town on my setlist, because a month into the tour you don’t even know what fucking day it is anymore, let alone what town you’re in.

“I got the name of my home city wrong. One time we were on tour with Megadeth in San Jose, and I called it Oakland. I got fucking booed for that. I definitely deserved it.”

Back in 2021, Robb Flynn was the guest of NFR Podcast. Stating that he was completely sober until he toured with Pantera, Robb talked about how he turned into a functioning alcoholic.

“I’ve gone back and forth many times in my life with it,” he reveals. “For the first few years I toured, I was sober as a judge, I wouldn’t even drink after the show, I was paranoid about losing my voice.

“…And then I went on tour with Pantera.

“From that point on, I’m drinking all the time. Then I’m drinking between seven and 10 shots of vodka prior to the show, and another three or four during the show on stage.

Flynn, who stated how often he drank a day after he got into the habit of drinking, added:

“And after the show, if I had a show the next day, I would stop and not drink anything. But if I had a day off, I would probably have another 28 to 30 shots…

“And probably three or four beers. And then one day, a decade goes by, I manage to do it, I sleep terribly but I chalk that up for being on the road – sleeping shitty on the road, bouncing up and down.

“And then I started to measure. Before that, I just poured vodka into a soda cup, and then I had a shot, which almost never happens.

“I was like, ‘I wonder how many shots am I pre-gig drinking?’ And then I measured it. It was 7 shots. It blew my mind.

He described the effect of the drink on his voice and performance as follows:

“I had done it for so long that it felt weird going on stage sober. And I could play great. My voice might have had something… But other times, it would make my voice better because my throat was sore and alcohol loosened it up more…

“I had no problem playing. At some point, I went sober for a minute, I wanted to quit. And the first tour I went sober, I was like, ‘Damn it, I’m playing better. Fuck, I’m singing better. Shit!’”

John Petrucci asked, “How could you actually play?”, Flynn replied:

“Your body does adapt. I don’t want to use the word ‘functional alcoholic…’ I would do anything I needed to do, I played all the time, we were playing all the time.

“I would still do a lengthy warm-up, for both guitar and vocals. This was just like another warm-up. But now I do it sober and I know it’s better.

“It’s better in the long haul, I feel I sleep better. By week seven into the tour, I’m stronger.” 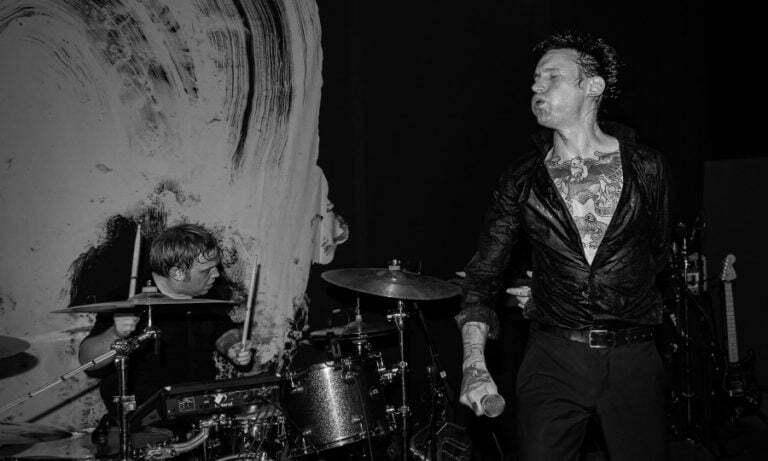 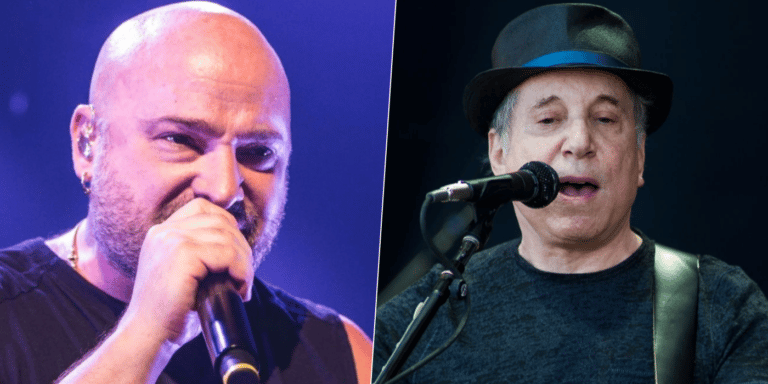 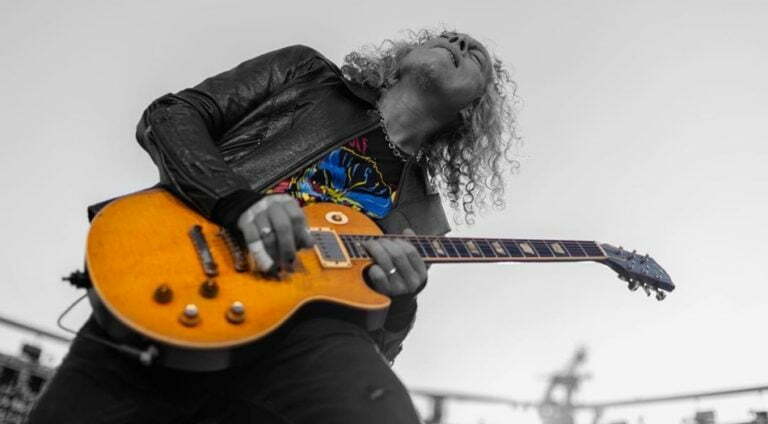 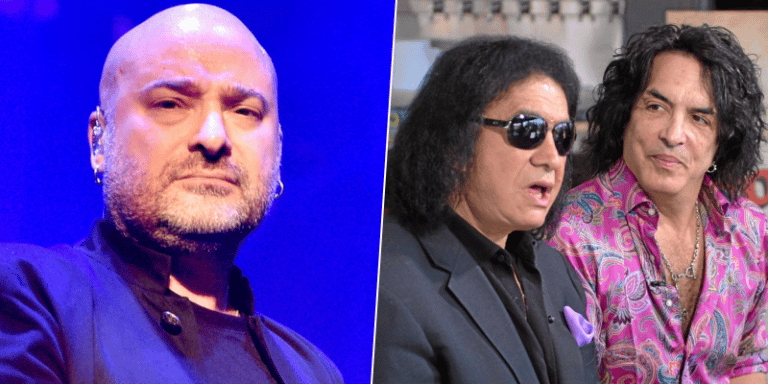 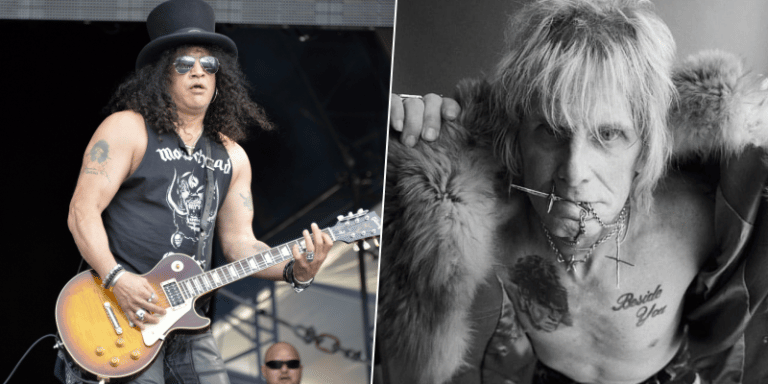