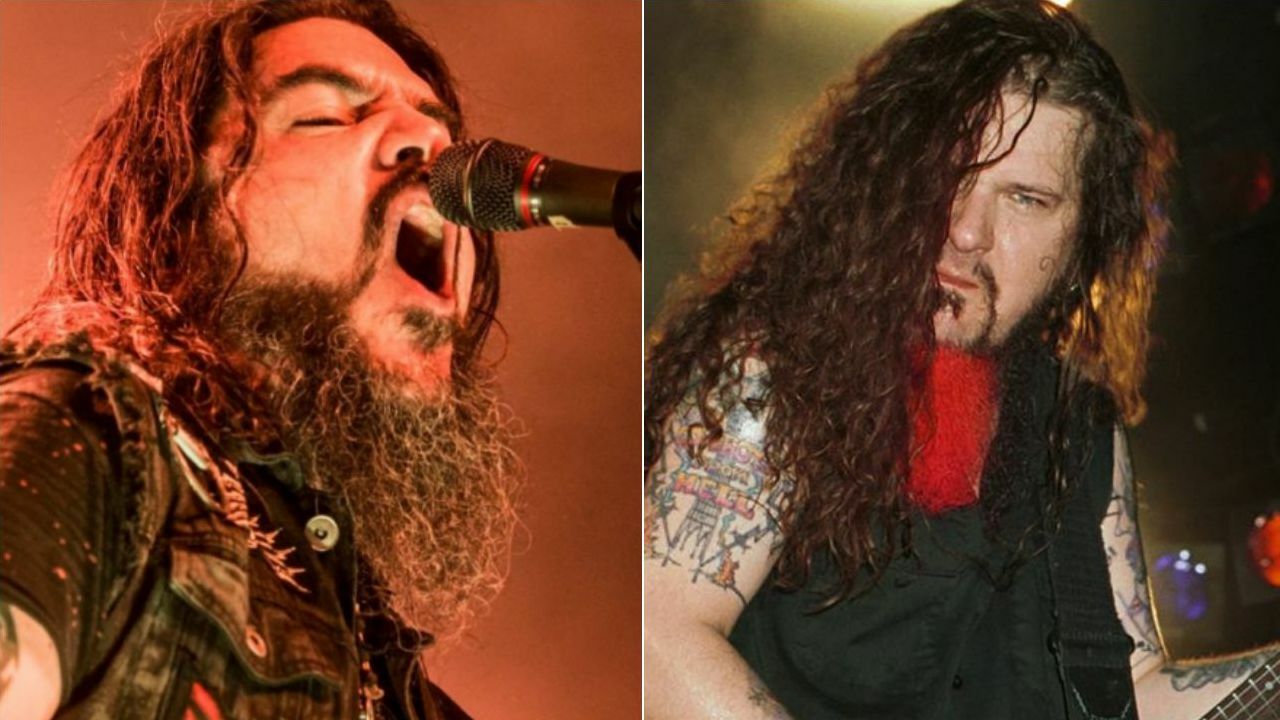 Robb Flynn, the co-founder of Machine Head, was the guest of this week’s NFR Podcast. Stating that he was completely sober until he toured with Pantera, Robb talked about how he turned into a functioning alcoholic.

Dream Theater guitarist John Petrucci was in the interviewer chair and asked Robb questions as well.

California-born metal star Robb Flynn started his music career with the band called Forbidden, which he joined during his high school years. Robb was in the group between 1985-1987 and took part in the album Forbiden Evil with 4 songs.

Flynn cited Black Sabbath as the biggest influence on his guitar playing and stated that he was inspired by bands such as Metallica, Slayer and Exodus.

Anyway, Flynn, who founded Machine Head with Adam Duce after his Forbidden adventure, released his debut album Burn My Eyes in 1994 and took his first step towards becoming a metal star.

One of the band’s most successful albums, The Blackening, was released in 2007. The album peaked at #54 on the US Billboard in 2 weeks and was nominated for a Grammy award. In the same year, Robb won the Metal Hammer Golden God award.

“I wouldn’t even drink after the show… And then I went on tour with Pantera.”

During the interview, Flynn recalled his stint with Pantera. Stating that he never drinks during tour times to protect his voice, Flynn talked about how his drinking habits changed after he went on tour with Pantera. According to him, he was completely sober until he toured with Pantera.

“I’ve gone back and forth many times in my life with it. For the first few years I toured, I was sober as a judge, I wouldn’t even drink after the show, I was paranoid about losing my voice.

“…And then I went on tour with Pantera.

“From that point on, I’m drinking all the time. Then I’m drinking between seven and 10 shots of vodka prior to the show, and another three or four during the show on stage.

Flynn, who stated how often he drank a day after he got into the habit of drinking, added:

“And after the show, if I had a show the next day, I would stop and not drink anything. But if I had a day off, I would probably have another 28 to 30 shots…

“And probably three or four beers. And then one day, a decade goes by, I manage to do it, I sleep terribly but I chalk that up for being on the road – sleeping shitty on the road, bouncing up and down.

“And then I started to measure. Before that, I just poured vodka into a soda cup, and then I had a shot, which almost never happens.

“I was like, ‘I wonder how many shots am I pre-gig drinking?’ And then I measured it. It was 7 shots. It blew my mind.

He described the effect of the drink on his voice and performance as follows:

“I had done it for so long that it felt weird going on stage sober. And I could play great. My voice might have had something… But other times, it would make my voice better because my throat was sore and alcohol loosened it up more…

“I had no problem playing. At some point, I went sober for a minute, I wanted to quit. And the first tour I went sober, I was like, ‘Damn it, I’m playing better. Fuck, I’m singing better. Shit!'”

John Petrucci asked, “How could you actually play?”, Flynn replied:

“Your body does adapt. I don’t want to use the word ‘functional alcoholic…’ I would do anything I needed to do, I played all the time, we were playing all the time.

“I would still do a lengthy warm-up, for both guitar and vocals. This was just like another warm-up. But now I do it sober and I know it’s better.

“It’s better in the long haul, I feel I sleep better. By week seven into the tour, I’m stronger.”

“I would still be pretty good about that. It was almost like my punishment because of what I did last night. I did that for a year.”

”It Was A Giant Challenge”

Flynn, who said that he was alone in the studio with the onset of the pandemic, started a series called “Happy Hour” to spend time and meet his fans.

“And now since the pandemic, I started doing this ‘happy hour.’ It started off when nobody could come down to my studio to rehearse, I was like, ‘OK, it’s just me and the acoustic guitar. I’m gonna drink beer and play acoustic songs.’

“I started on my Facebook, with my iPhone, we’re all stuck in, so if you want to tune in and drink with me, then go for it. And I had never done that.

Stating that the acoustic guitar was a great challenge for him, Flynn said that it was really difficult, but he still accepted the risk and said that he did his best to be better.

“The pressure was off. If I sucked, who cares? And in another way, it was a giant challenge – me singing with an acoustic guitar, it’s unlike anything I’ve ever done. It really pushed me.

“It’s like – I’m not hitting the notes I’m supposed to, I don’t know why it sounds wrong but I need to get better at this.

“This is a weakness and I can get better because I know I can. In some ways, I think that drinking beer kind of helped me get with the jitters of performing in this very naked way…

“I started taking vocal lessons which I’ve never done, it was killer, it was a wild thing. And we continued it, we expanded it, so we still do it

“I still drink beer, and I drink two beers while we’re doing it, we mix up the set, we have no setlist, we just call it top of our head – James Brown style.” 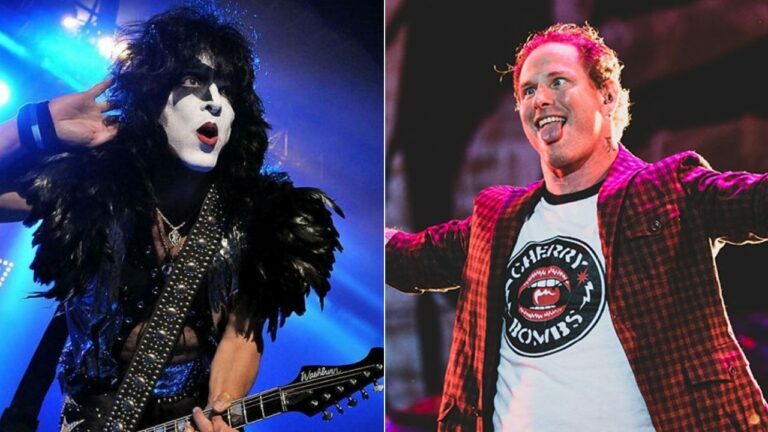 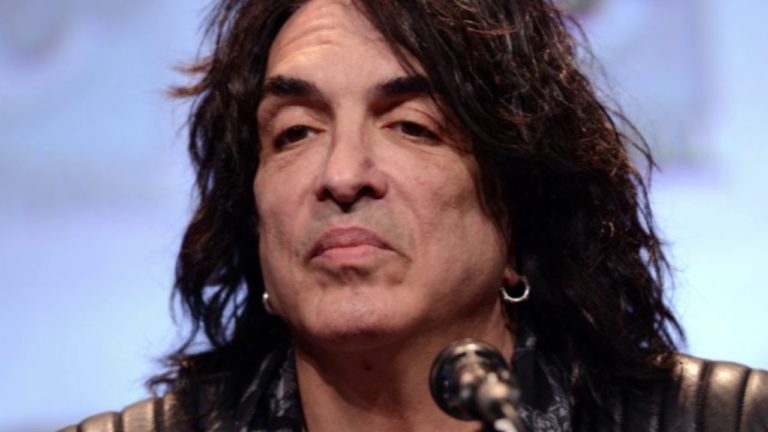 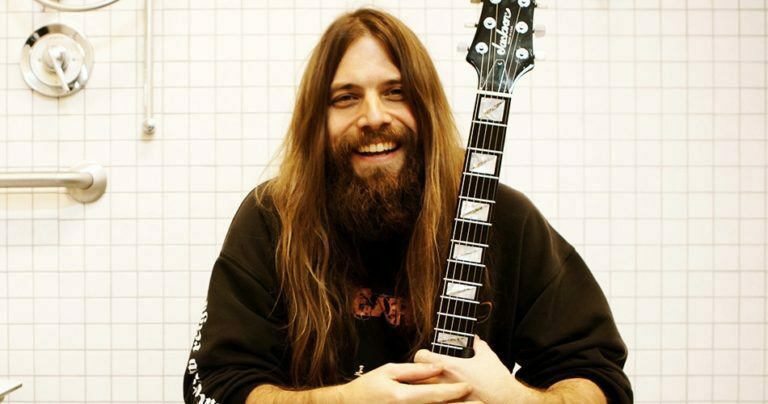