Red Hot Chili Peppers bassist Flea has just appeared in a new photo published on his social media and showed his fans that he did not care what the experts or doctors said.

Although experts and doctors say that people should not touch each other unless they have to, Flea showed once again that he is so relaxed about the world-threat coronavirus issue.

In his previous days, Flea was outside because of climbing to the mountain during COVID-19 trouble. Recently, he appeared in his house for his new tattoo and posed happily for it.

In the photo shared by him, Flea was looking quite happy because of his new tattoo. He and tattooist were sitting around the desk, and they’re ready for Flea‘s new tattoo. Although the tattooist wore a mask, Flea did not wear it.

When Flea sent the photo, he called the tattoo artist Dr. Woo: “Are you with me, Dr. Woo?”

Many fans and people who saw his pose criticized him by asking his mask. Most of the fans have also warned him about wearing a mask. 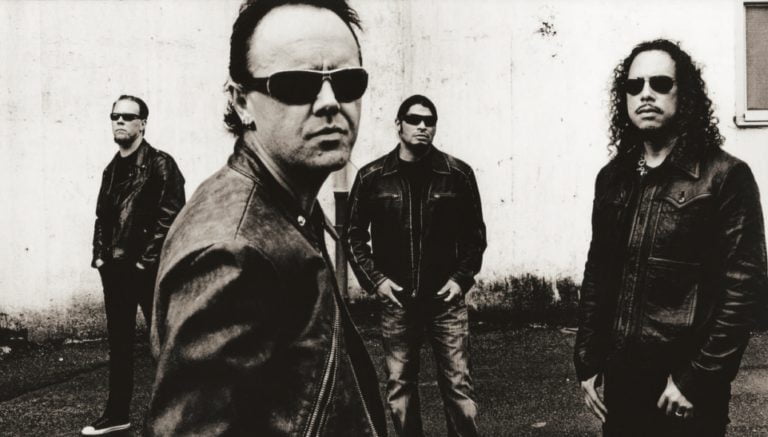 Formed in 1981, American heavy metal band Metallica has just shared that they were deeply saddened to hear that… 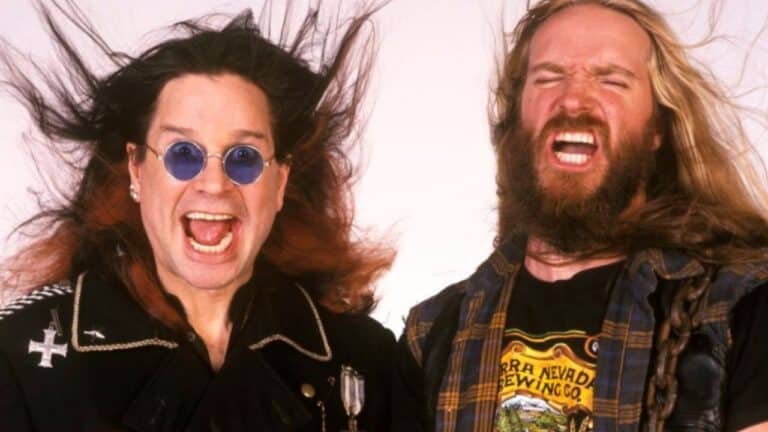 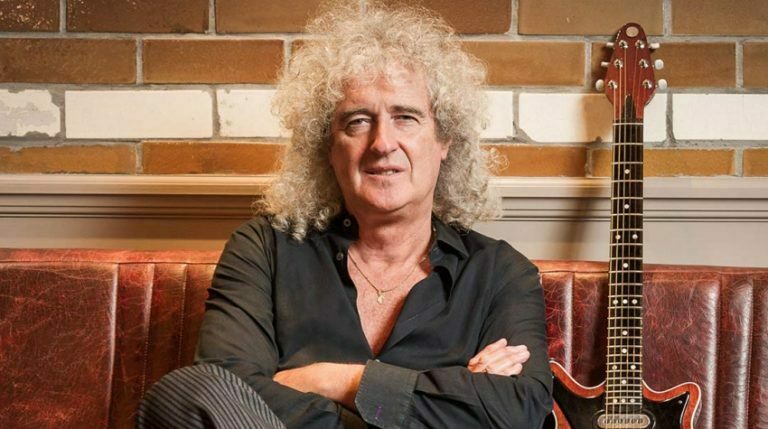 One of the successful guitarists in the rock community, Brian May, best known as the lead guitarist of the… 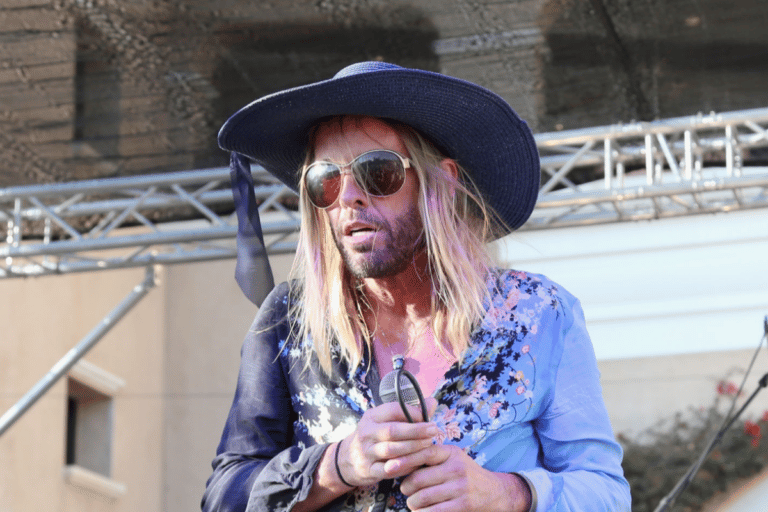 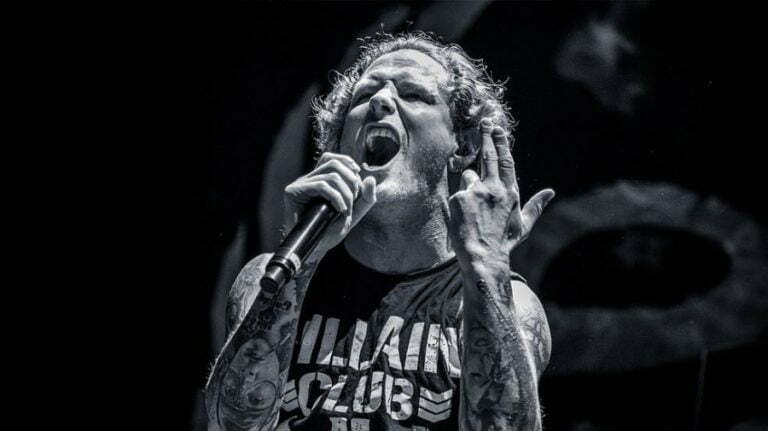 We can say that, 2019 was a remarkable year for Corey Taylor. He got married, released We Are Not… 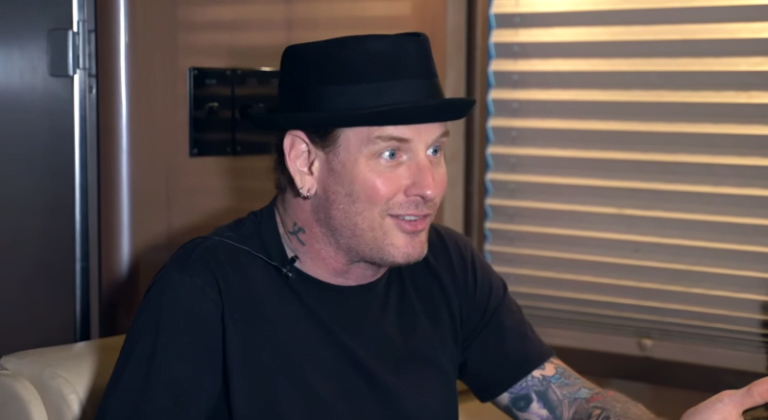 In a new interview with Mary Anne Hobbs of BBC Radio 6 Music, Corey Taylor, the vocalist of Slipknot…