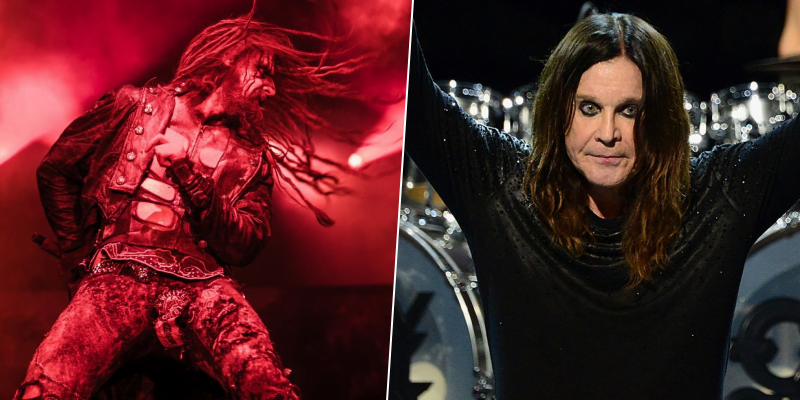 On February 21, Ozzy Osbourne released his twelfth and latest solo album Ordinary Man after almost decades later. The photo shared by Rob was about Ozzy‘s album, and Rob celebrated Ozzy for his new album. Also, in the photo, Ozzy Osbourne looking amazing and he was smiling.

“Last night at the Rainbow Bar And Grill in LA with Ozzy Osbourne and Kelly Osbourne celebrating the new Ozzy album,” Rob Zombie wrote in the caption of the photo he shared.

Also, on February 18, according to his rep, Ozzy Osbourne was forced to cancel his 2020 North American “No More Tours 2” tour because of his health issues. In the statement, Ozzy Osbourne said that his treatment takes between 6-8 weeks.