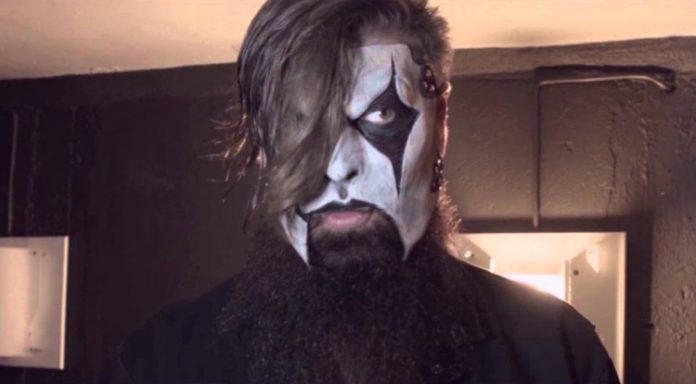 In a new conversation with Heavy1, Jim Root, the guitarist of the American heavy metal band Slipknot, has talked about the band’s possible end and explained how they can finish their careers.

When asked at which point he would decide not to go on if other friends in the band had to leave, Jim Root stated that it’s not about any of them of the band members, it’s about the whole. He also said that Slipknot has a big family of fans.

“That’s hard to say, ’cause this band is so much more than each one of us. It’s not about any one of us; it’s about the whole. And in some ways, it’s become a culture.

When Jim talking about Slipknot‘s possible end, he revealed that if they were doing that only for money or they do not have fun, then there’s time to finish.