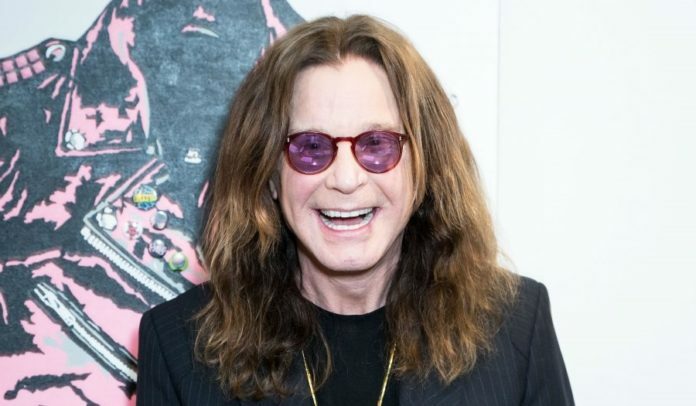 According to Billboard, Ozzy Osbourne will join Post Malone at the American Music Awards for the first live performance of their collaboration, Take What You Want, which was taken from Hollywood’s Bleeding, third studio album by Post Malone.

Ozzy Osbourne had also stated that the collaboration was his favorite appearance he’s done since Sabbath.

Ozzy Osbourne has recently announced that he rescheduled its 2020 European tour dates with special guests Judas Priest and Marilyn Manson.