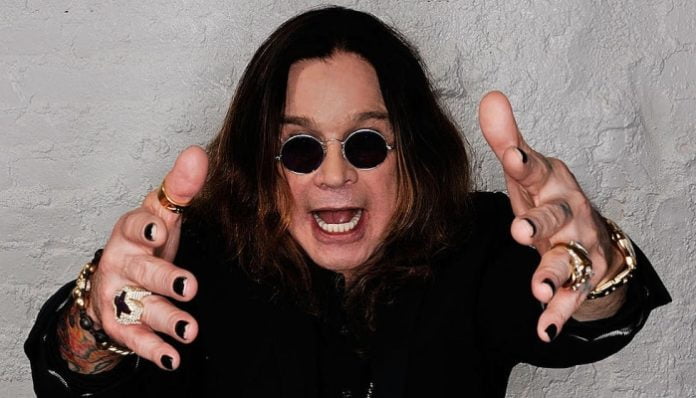 Ozzy Osbourne released his first solo single, Under The Graveyard, in 10 years and announced his new album Ordinary Man, which will be released in early 2020 via Epic Records. The track is the first single of Ozzy’s forthcoming album.

The Prince Of Darkness has also revealed that Ordinary Man is the most important album he made since 1991’s successful album No More Tears.