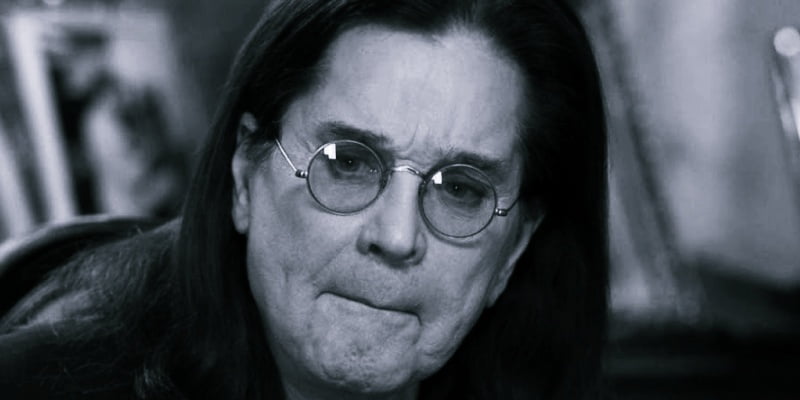 In a new appearance with The Sun, the world-known heavy metal veterans Black Sabbath singer Ozzy Osbourne, who fired from the band in 1979 due to alcohol and drug problems, has shared new details about his state of health and said his situation is not good.

“I’m in unbelievable pain 24/7, he said. “I remember it [the fall that caused the injury] like it was yesterday. I was lying there as clearly and as calmly as anything, thinking, ‘Well, Ozzy, you’ve fucking done it now.’

“I have to take all these painkillers but I’m dying for all the opiate stuff I can’t have. The nurse keeps my medication so I don’t take anything apart from what they give me.”

He continued: “I have to be helped to change, to have a bath… it’s just fucking awkward, you know?

Ozzy also briefly talked about his illnesses and the treatment process and said that it made him nuts.

“First I had an infection in my hand – that pulled me off the road – then I got pneumonia, then I had the fall, then I had surgery and here I am today. It’s driving me nuts.”

On January 21, during a conversation with Good Morning America, Ozzy Osbourne announced he was diagnosed with Parkinson’s disease.

Also, on February 18, according to his rep, Ozzy Osbourne has forced to cancel his 2020 North American “No More Tours 2” tour because of his health issues. In the statement, Ozzy Osbourne said that his treatment takes between 6-8 weeks.