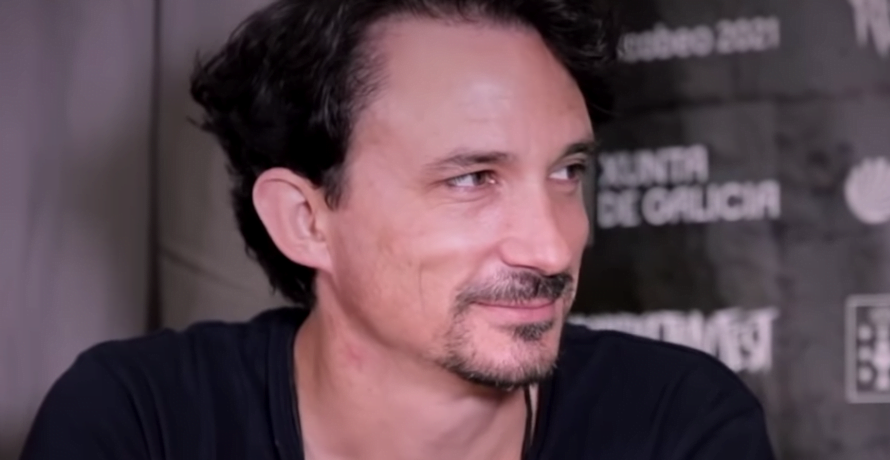 In a new conversation with Resurrection Fest, Joe Duplantier, the vocalist/guitarist of the French heavy metal band Gojira, who formed as Godzilla in 1996 but changed their name to Gojira in 2001, has talked about the band’s upcoming studio album and shared new details about it.

When the interviewer said, “Fans are crazy about the new album, when is it gonna come out?”, Joe replied:

“I don’t know when it’s going to come out, but I know that we’re working hard on it, and we’re putting our heart and soul into that album.”

Joe also talked about the difficulty of the situation they in and wanted some time from the fans.

“It’s what we do; we go on the road, play shows, and now we go in the studio and make an album. This is not a lot of suspense, it’s going to come out, just be patient, okay? Give us a few months, it’s gonna come out.”