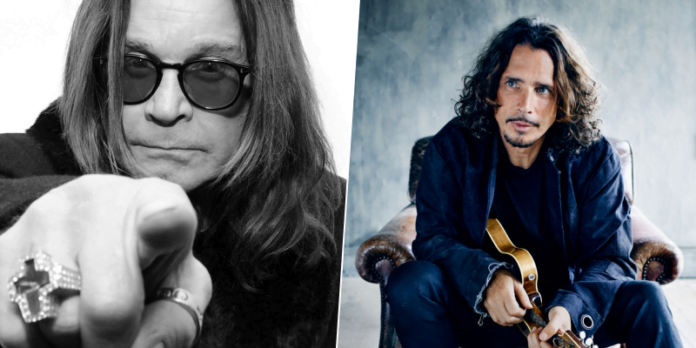 During a conversation with Rolling Stone, Ozzy Osbourne, who was inducted into the Rock and Roll Hall of Fame as a member of Black Sabbath, has talked about the passing of the legendary musicians, including Soundgarden vocalist Chris Cornell, Alice in Chains‘ Layne Staley and Linkin Park singer Chester Bennington, and praised them. Ozzy also expressed his astonishment.

“Why am I here,” Ozzy said. “Chris Cornell was a great, great singer.

“People go, ‘You must have the Midas touch’ or whatever. I’m lucky. I wasn’t any better than any of them. I even fucking would go so far as to say I was worse in some cases. But it’s the luck of the draw. Seventy-one and I don’t fucking understand how I got there.”

Also, in an event he launched through Reddit, Ozzy Osbourne has answered the most curious question about himself and mentioned his new album rumors.

“After my neck surgery, I was feeling pretty down so I was not going to write how happy I was being in agony,” he said. “So it wasn’t an intention to do that, it was mistaken as I am going to do another album next month.”