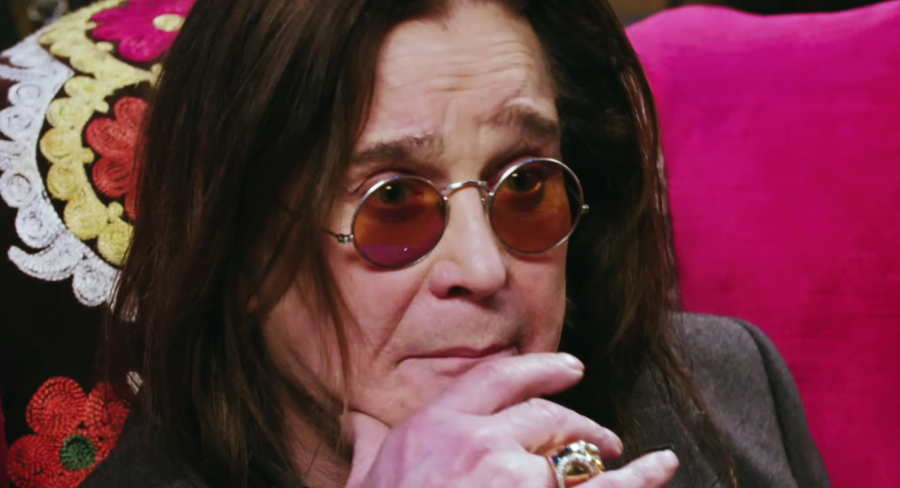 The 71-year-old legendary musician Ozzy Osbourne, who released his twelfth solo album called Ordinary Man on February 21, has recently answered a question about himself and explained the misunderstood situation.

Ozzy launched a question-answer event through Reddit, which started at 1 PM ET and answered his fans’ questions.

A fan named Carolina Tavano said, “I noticed a lot of songs in Ordinary Man are very personal and it kind of looks like you were saying farewell to your fans, that’s what a lot of people thought but then yesterday you said that you plan on releasing more albums in the future, so did we interpret the message wrong? What were you really trying to say with this album?”, Ozzy replied:

“After my neck surgery I was feeling pretty down so I was not going to write how happy I was being in agony. So it wasn’t an intention to do that, it was mistaken as I am going to do another album next month.”

When his appearance with iHeart Radio, Ozzy Osbourne talked about his future plans and revealed that he hoped he would release a new album next month.

“I’m hoping that next month I’ll go and do another album with Andrew”, Ozzy said. “I might as well while I’m not doing gigs.”

I'm doing a @reddit AMA TOMORROW at 10AM PT // 1PM ET! Get ready to ask me anything and everything #OrdinaryMan