Subscribe
NEWS METAL Ozzy Osbourne on His Health Status: “I Haven’t Got My Health” 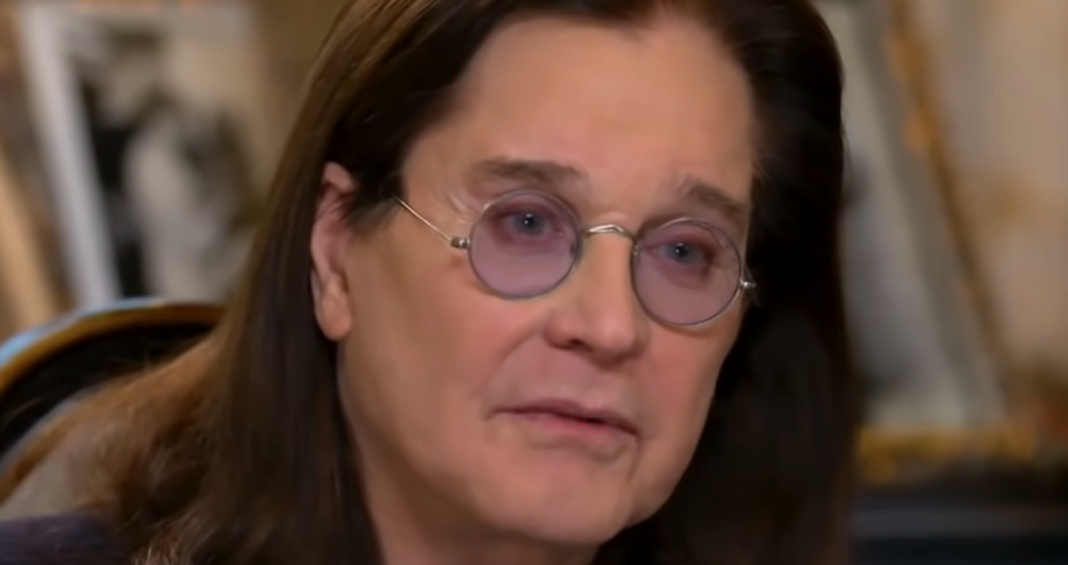 During an exclusive and new interview with Kerrang!, the heavy metal legend Ozzy Osbourne talked about his health status and discussed life and death. After his Parkinson’s diagnosis, Ozzy revealed that he thought about when his time gonna come but stated that he doesn’t worry about it.

“Do I ever think about when my time’s gonna come? I think about it; I don’t worry about it. I won’t be here in another 15 years or whatever, not that much longer, but I don’t dwell on it. It’s gonna happen to us all.”

He also added that, normally, he is not happy because he has no health, and that he was much more worried about death when was younger than now.

“Am I happy now? No. I haven’t got my health. That thing knocked the shit out of me, man, but I’m still here. In fact, I worried about more when I was younger than I do now. I just try to enjoy things as much as possible, even though that’s so fucking hard sometimes.”

“This last year has been hell for me,” Ozzy said in an appearance at 62nd Grammy Awards on January 26. “I’ve had surgery on my neck, I’ve announced to the world that I’ve got Parkinson’s – it’s been one rock n’ roll year for me.” 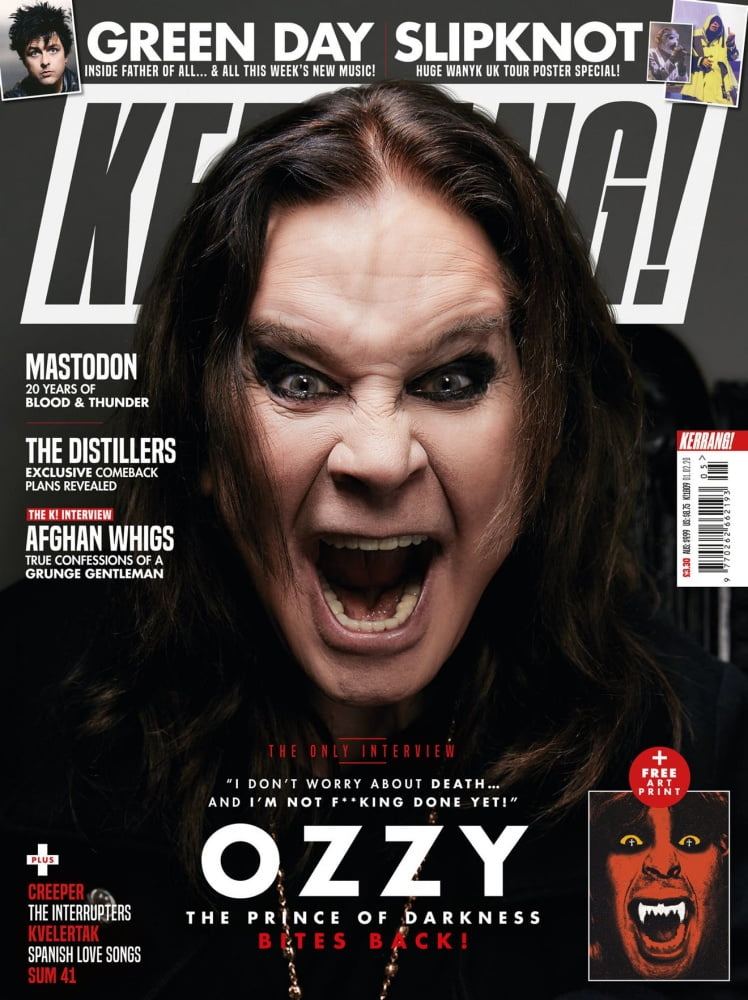