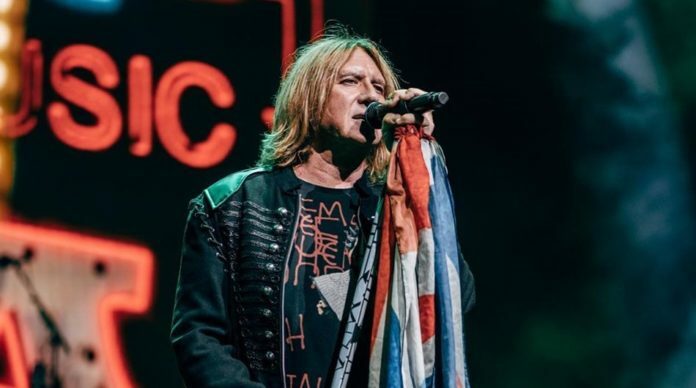 English rock band Def Leppard are excited to announce that they will release “The Early Years 79-81” on March 20, 2020, via UMC/Virgin.

Joe Elliot, one of the founding members of Def Leppard, has talked about the box set and said, “Well, the fans asked, and we listened! Really excited to have our early years reworked with a load of rare material including the newly unearthed ‘Live At The Oxford New Theatre’, recorded on the 1980 U.K. tour …. It’s been a trip putting this boxset together and I hope you all enjoy listening to it as much as we did working on it!” 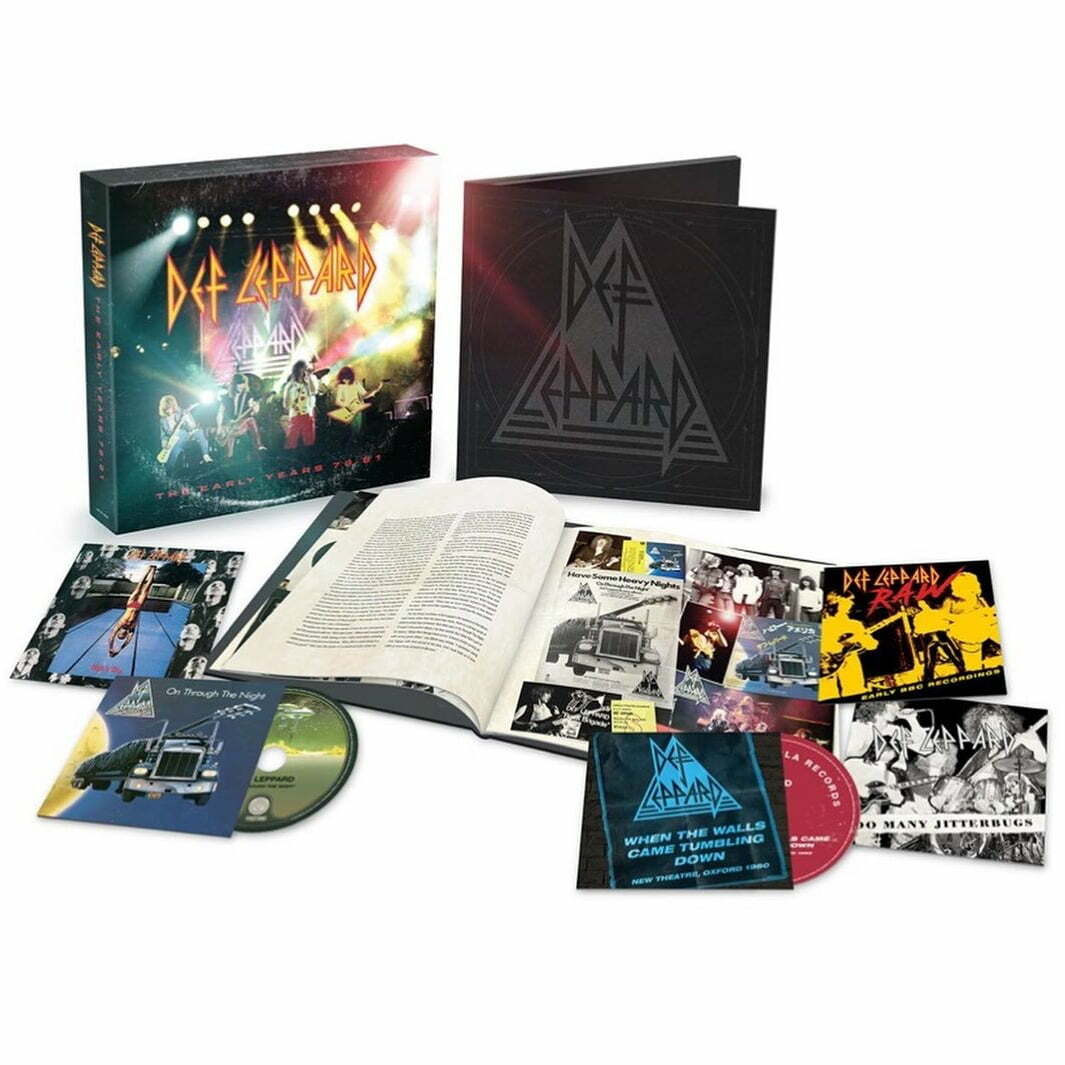