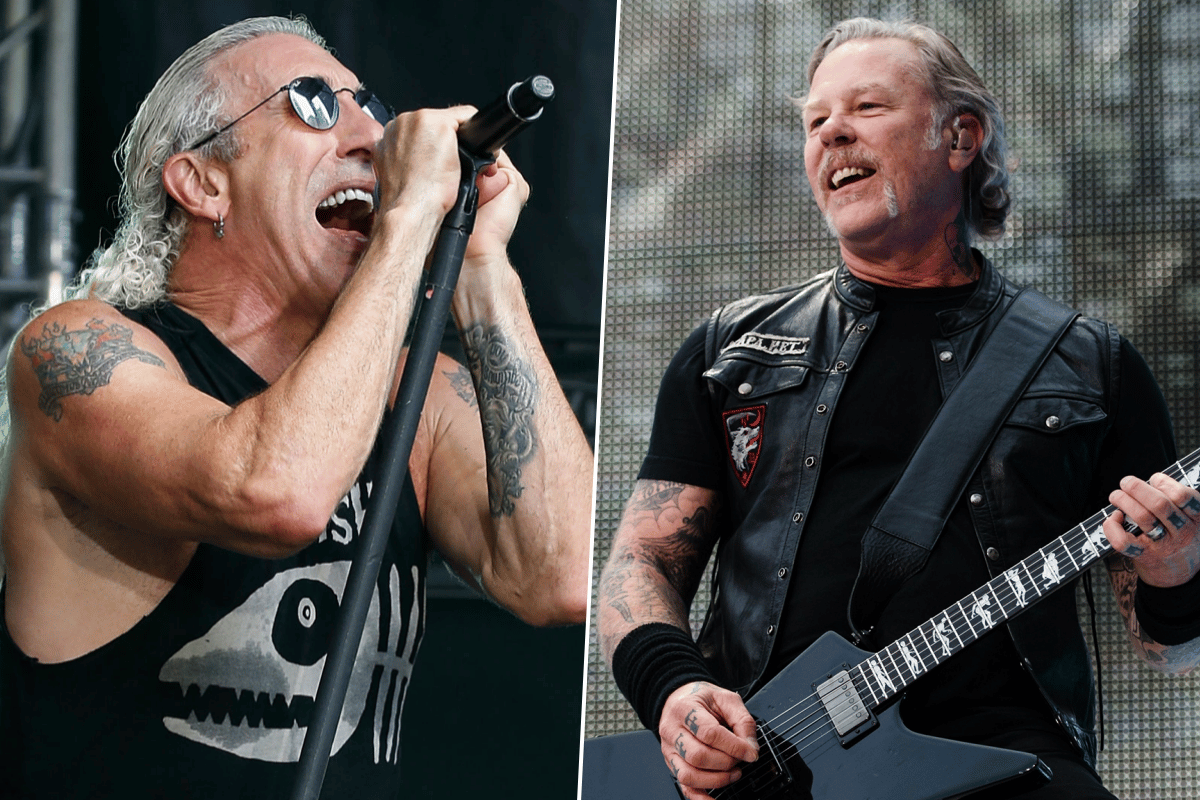 Twisted Sister legend Dee Snider, one of those who use social media actively during this difficult coronavirus outbreak, spoke to UCR and remembered how his band’s fans reacted Metallica in 1983.

Speaking about the issue, Dee touched Twisted Sister‘s genre and said they were a metal band. He also mentioned their shows with Iron Maiden, Saxon and Motorhead and said that it was great. He concluded his words by remembering Metallica‘s opening for them and said his band’s fans reacted greatly.

“Twisted Sister was a metal band. Before it was labeled anything else, in ’81 and ’82 and ’83 when we were touring with Motorhead and Maiden and Saxon and Metallica, nobody was blinking.

“Nobody was going, ‘What are these guys doing out here?’ It was metal. And that was just the way it was. Nobody even thought twice.

“The place was packed from the minute the doors opened. And they cheered as loud for Metallica as they had cheered for us. Nobody left when Metallica went off.” 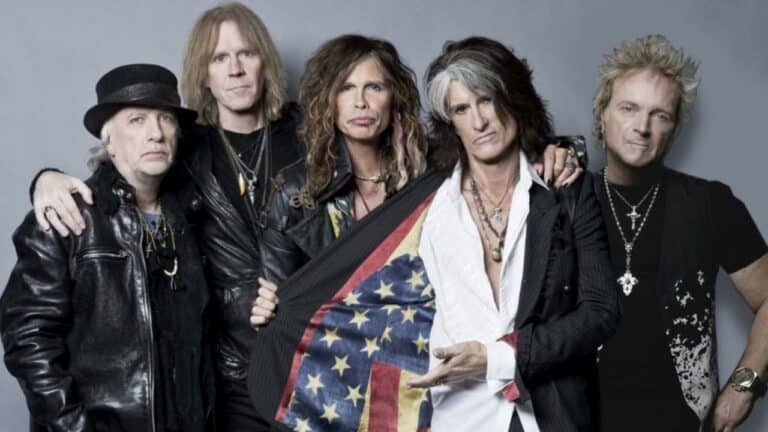 Aerosmith is a rock band formed in Boston in 1970. Since then, the band has been creating stuff for… 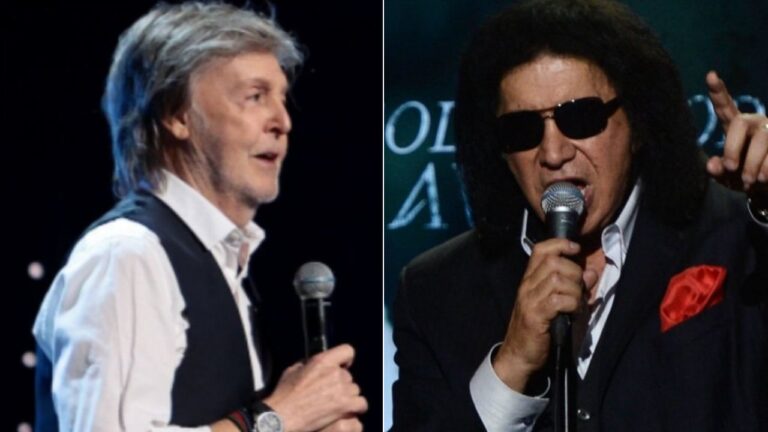 KISS frontman Gene Simmons did a brand new interview with SPIN. In the interview, Simmons talked about The Beatles‘… 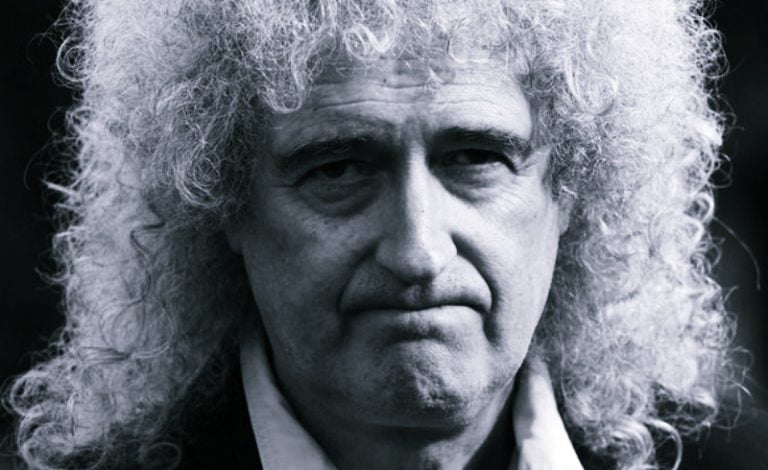 The coronavirus, which has been in our lives for about a month and affecting the people’s lives with its… 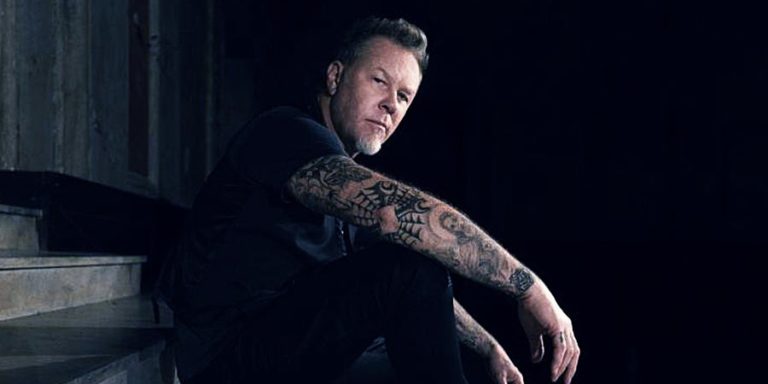 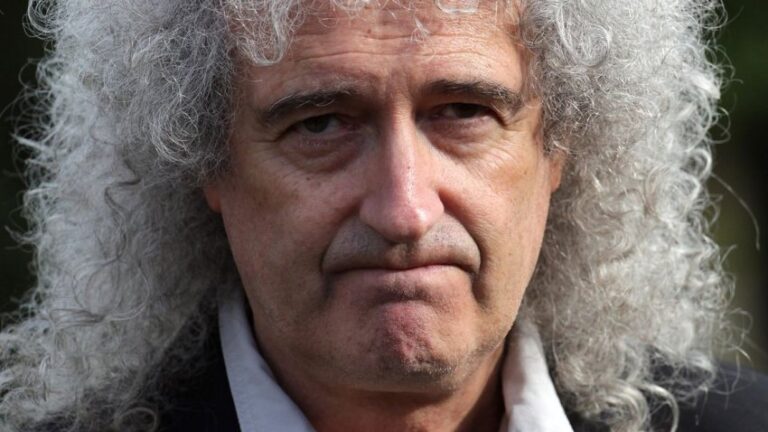 Queen guitarist Brian May, who updates his social media accounts to share his daily life, has just shared a… 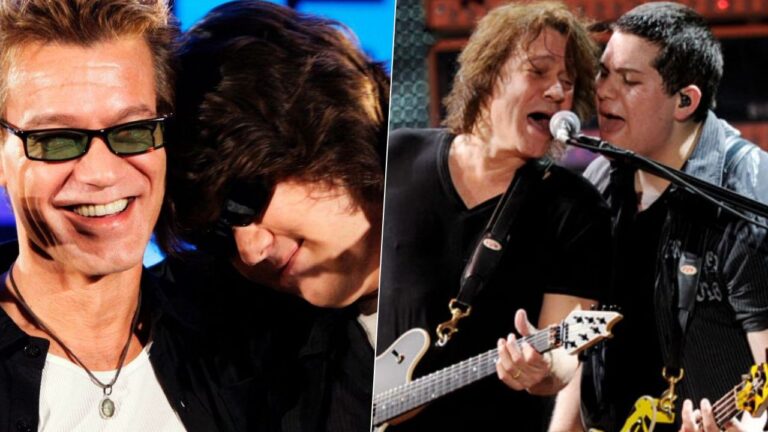 Wolfgang Van Halen, the son of the rock legend Eddie Van Halen, opened up about the last days he…