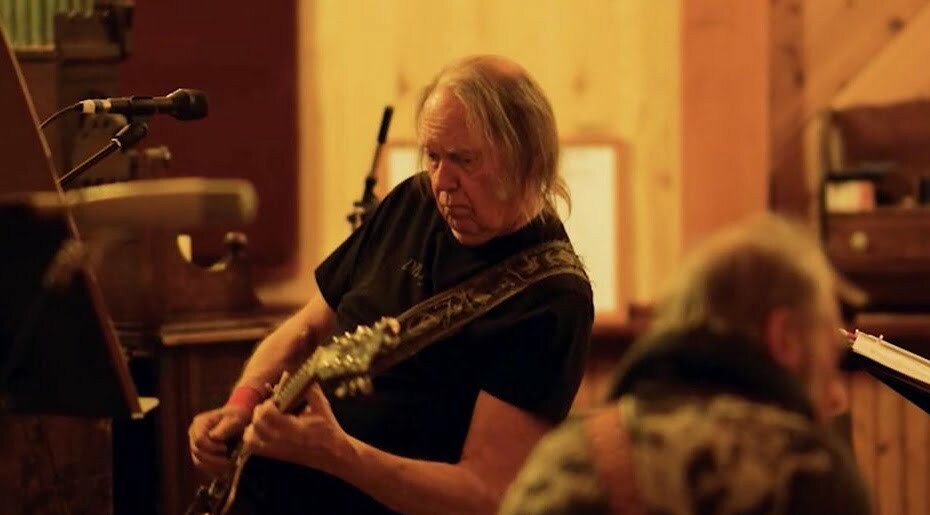 In a new conversation with The Verge, the Canadian-American singer Neil Young has talked about Apple’s Macbook Pros and called it “fisher-price” quality for music recordings.

The interviewer said to Neil Young that “I’m looking at the new 16-inch MacBook Pro. Apple gave me a review unit. They said, ‘Look at all of the artists who use this thing with GarageBand to start.’ But you’re saying that shouldn’t be where the recording starts?”

Neil Young replied: “It’s a piece of crap. Are you kidding? That’s Fisher-Price quality. That’s like Captain Kangaroo, your new engineer. A MacBook Pro? What are you talking about? You can’t get anything out of that thing.

“That’s what Steve Jobs told me. He told me that exact thing: ‘We’re making products for consumers, not quality.’ So they don’t want audio quality. They don’t want to spend a lot of time on that. Audio quality – for your reference and for anybody else that’s listening – is deeper than visual quality.”