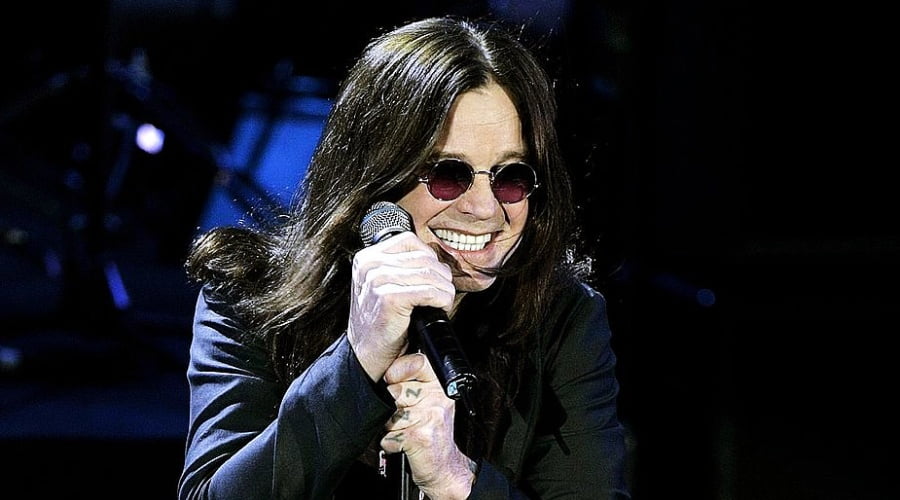 The Prince of Darkness, best known for Ozzy Osbourne, who fights with the diseases for a long time, does not give up and he does not allow the disease to defeat himself.

During an appearance with iHeart Radio, Ozzy Osbourne, who released his latest and twelfth solo album titled Ordinary Man on February 21, has recently talked about his future plans and revealed and unexpected details about it.

“I’m hoping that next month I’ll go and do another album with Andrew [Watt, Ordinary Man producer]”, Ozzy said. “I might as well while I’m not doing gigs.”

Also, with a recent statement announced by his rep, Ozzy Osbourne was forced to cancel his 2020 North American “No More Tours 2” tour because of his health issues. In the statement, Ozzy Osbourne said that his treatment takes between 6-8 weeks.