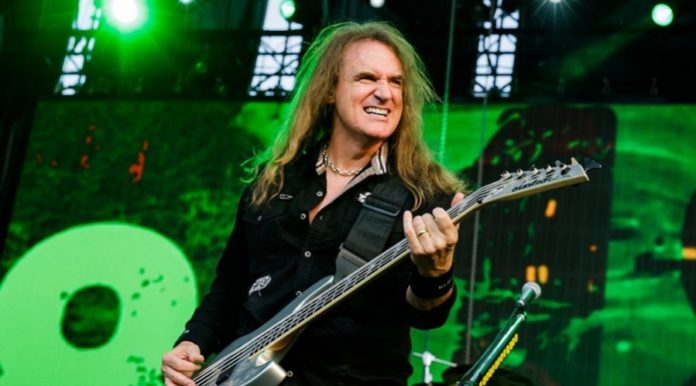 “I’ve been tossing the idea of Dwellers around in my head for a few years now,” Fortier says. “And I’m excited to finally make it a reality. The cast is amazing, and I can’t wait to show off the finished product.”

Dwellers is an upcoming American found footage horror film written and directed by Drew Fortier. It is the first film greenlit by Ellefson Films, formed by Megadeth bassist David Ellefson and Thom Hazaert.

The music, We’re In This Together, covered by COVA AJNA.