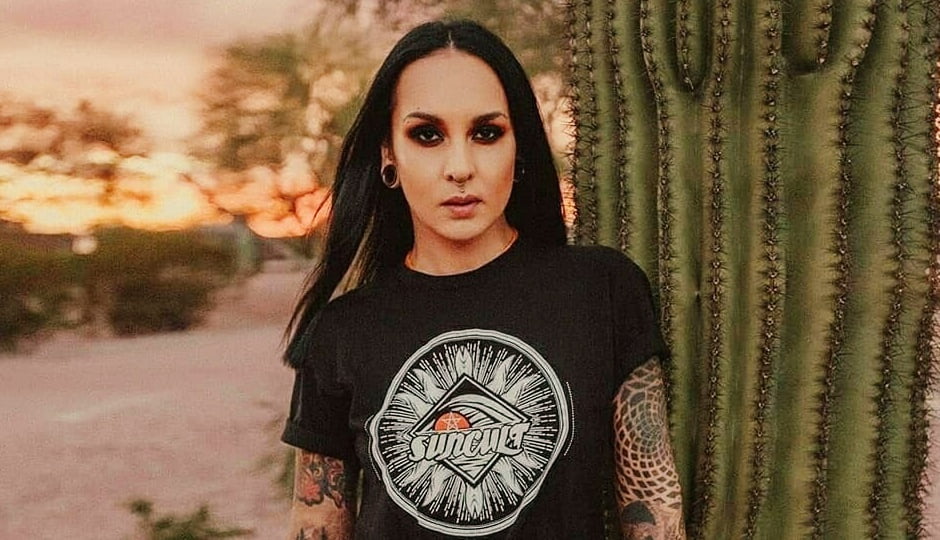 Talking about the band’s new album, the successful vocalist said she didn’t hear any negative reaction to the album and didn’t care what people think because she has a lot of things to do.

“So far,” Tatiana says. “I haven’t heard any negative reactions to the album yet. So, that’s good. I’m not the one who is surfing the Internet in search of comments and reactions. I don’t care what people think because I have a lot of things to do. I don’t know. So far, so good. Again, I haven’t heard shitty responses to the album.”

You can listen to the full of interview below.