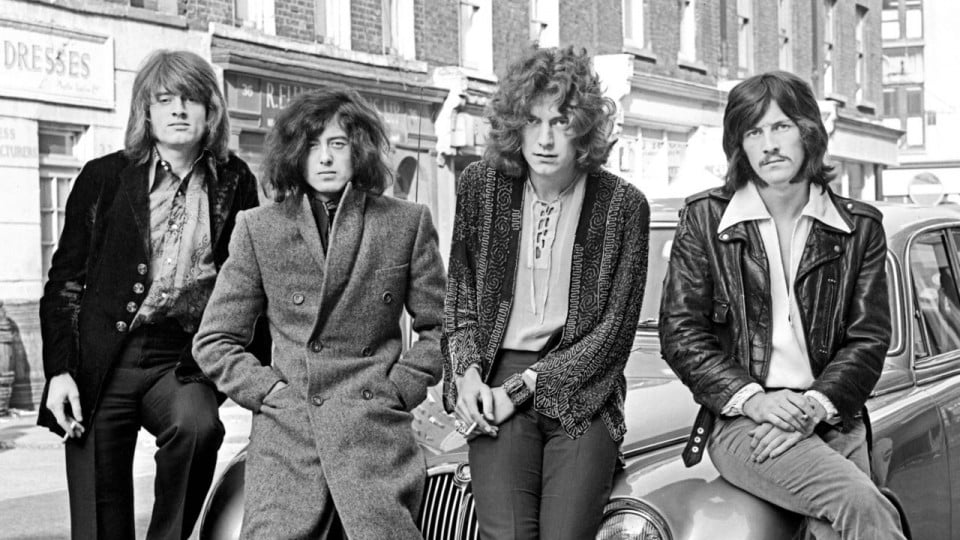 British rock band Led Zeppelin recently shared a rare memoir from the official 50th-anniversary book ‘Led Zeppelin by Led Zeppelin‘. The memoir they shared was the concert they played at Uppsala University Hall on March 14, 1969. The photo was taken by Sture Carlsson-Foretagens.

Here’s the setlist of that day: