Paul Stanley acted irresponsibly walking without mask on in public.

KISS guitarist/co-founder Paul Stanley was seen approaching a West Hollywood restaurant and acted irresponsibly taking safe people in danger while walking without his mask on.

As some of those KISS fans might remember, the pioneer of rock was forced to postpone its The Pavilion at Star Lake show in Burgettstown, PA after the band’s frontman Paul Stanley tested positive for COVID. When the band announced Stanley’s contracting for COVID, they had revealed in the same statement that all crew members were fully vaccinated.

Recovering himself in four days from the illness, Paul Stanley has been keeping KISS fans updated on his current state of health via his social media. Sharing he returned COVID riding twenty-five miles on his bike, Stanley looked more healthy than before. 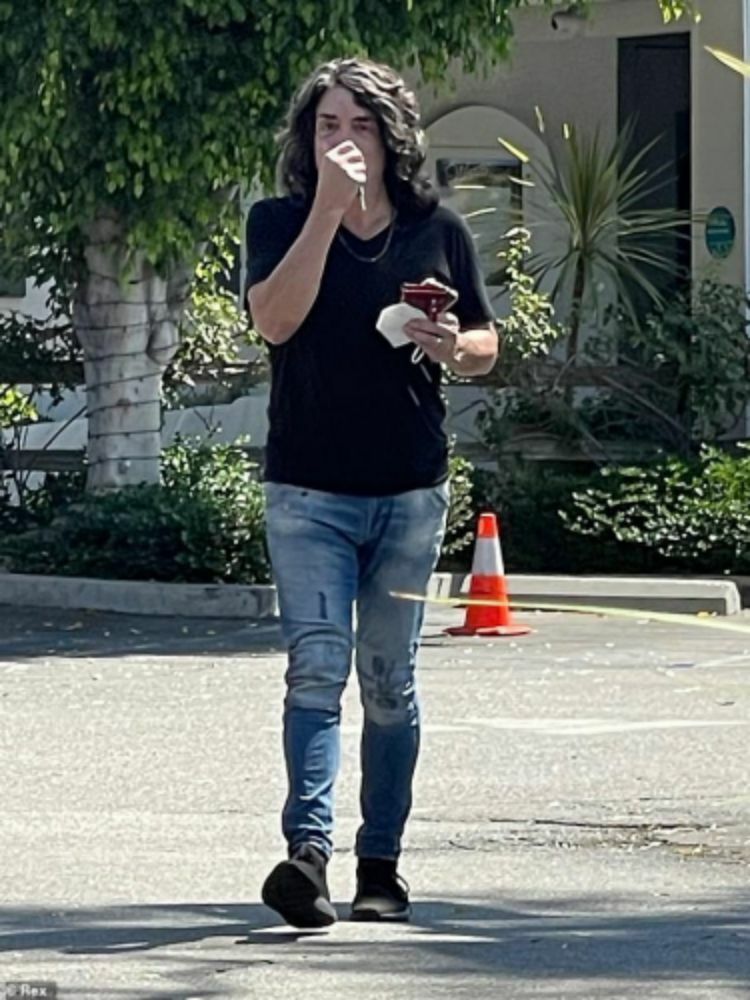 Paul Stanley and his bandmate Gene Simmons have been warning people about staying safe out there, getting vaccinated, and wearing masks in public. But in his recent appearance, Paul Stanley had no care about people and holding his mask in hand. 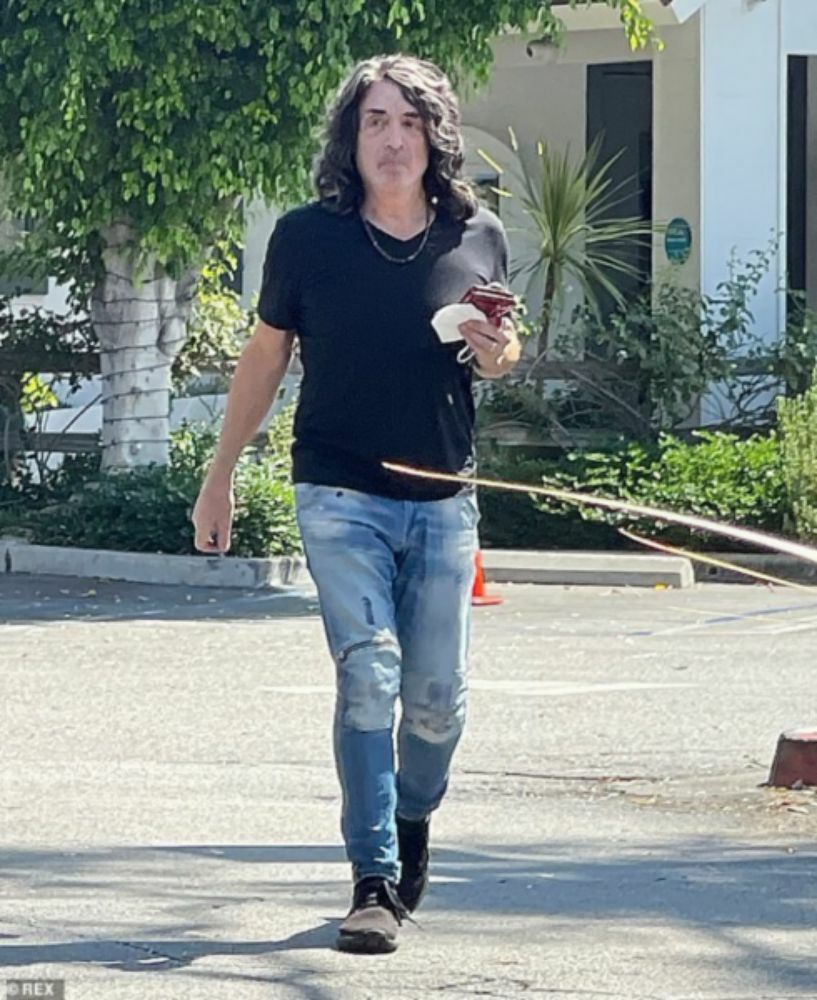 After announcing his positive test result for COVID on August 26, Paul Stanley took to his Twitter account several times to keep fans updated about his state of health during his disease.

Following 4-day COVID disease, Stanley recovered himself from the illness and made fans happy. While making some fans happy, Stanley had also upset some of them. He was spotted defying public health orders when he was seen without mask last week, despite tweeting two days later that he had to remain isolated for a few more days, as the doctors said.

“REST,” Paul tweeted alongside a selfie. “Doctor’s orders so we can hit the road running on Sept. 9th. Staying clear of people for a few more days. Do I think my “freedom” ever includes jeopardizing other people’s health?… No, I don’t.”

REST!! Doctor's orders so we can hit the road running on Sept. 9th. Staying clear of people for a few more days. Do I think my "freedom" ever includes jeopardizing other people's health?… No, I don't. pic.twitter.com/SWHKyMFSE9

KISS has recently announced through its social media channels that the band returns to live shows after positive tests in band members, including Gene Simmons, who’s also tested positive days after Paul Stanley.

We will return to the stage this Thursday, September 9th at the @FivePointAmp in Irvine, California! All other shows remain unchanged. @LiveNation