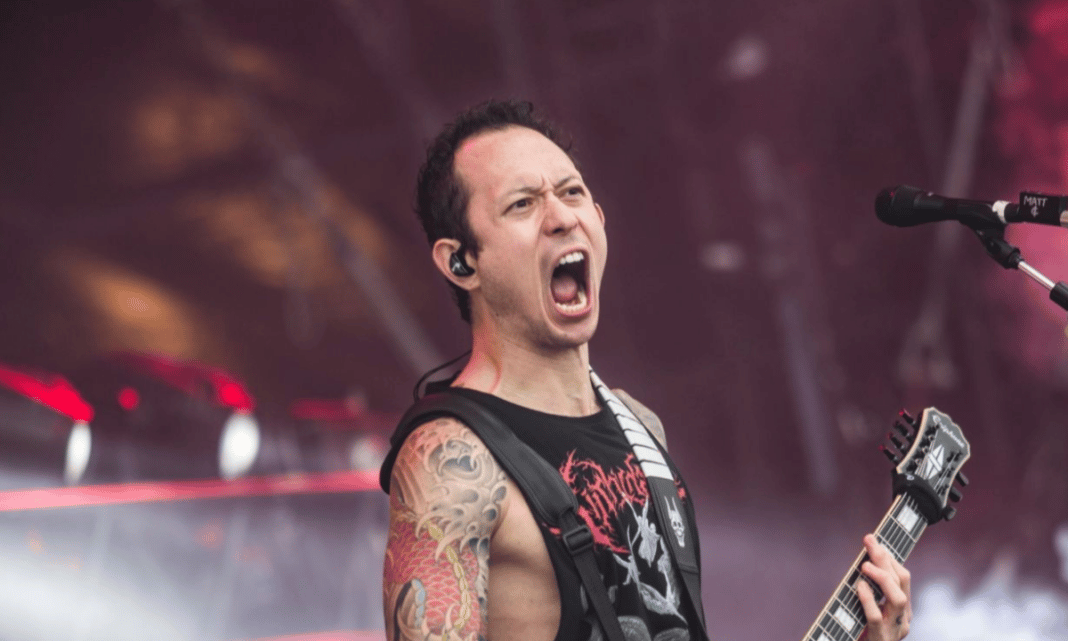 During this difficult coronavirus pandemic, Trivium singer/guitarist Matt Heafy made his latest appearance with Louder Sound and admitted an unheard truth about his musical career.

While he was making his interview, the successful singer talked about his musical career and said that he never planned to be a singer. He added that it was former drummer Travis Smith‘s suggestion and that it was a life-changing decision for him.

Matt Heafy said: “I didn’t want to be a singer, but Travis said, ‘No, you’re going to be the singer.’ I was 13, he was 17 and bigger than me so I listened to him! I wanted to be a singer like Bruce Dickinson or Dio or Freddie Mercury, but my voice didn’t work that way – the only thing that worked was screaming.”

Elsewhere in the interview, Matt added his words that love to promote bands who are doing something cool and interesting.